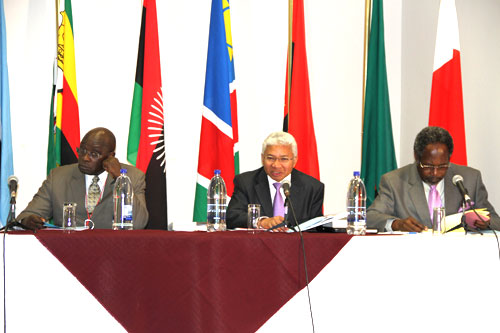 Leaders of the Seventh-day Adventist church in the Southern Africa Indian Ocean Division (SID) of the General Conference met in Pretoria for their 2012 year-end Executive Committee meetings.  In his opening message Dr Paul Ratsara, (SID President) said:  “… it is a blessing and privilege to serve the Lord as members of the Southern Africa Indian Ocean Division (SID) Executive Committee.” In His opening message, Dr Ratsara highlighted the mission of the church and drew attention to the reason for the existence of the SDA Church, “to focus on the core business which is to prepare the world for the second coming of Jesus Christ.”  He further called for unity, prayer and commitment to the work entrusted to us, individually and corporately.

To set the tone of the day, the SID Office family reiterated in song: “ ‘tis so sweet to trust in Jesus, just to take Him at His word, just to rest upon His promise, just to know thus saith the Lord…” The theme for the meetings that will follow over the next few days will be conducted under the theme: “Revival and the Christian Life.”

Pastor Micah Choga (SID Stewardship Director) while reading from Psalm 121 led the Epaphras Ministry … an initiative of the SID calling each person to a life of fervent prayer. 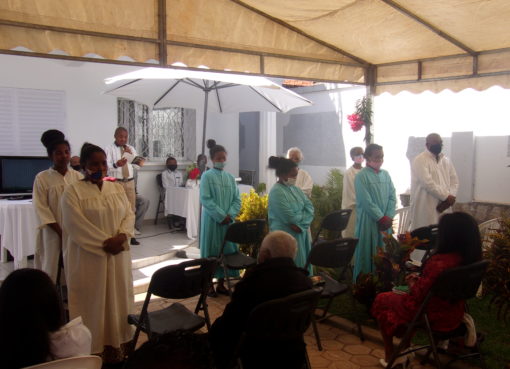 From Airwaves To Baptism

COVID-19 forced many places into lockdown, and the Indian Ocean Union Conference was not spared. Due to government restrictions, we like many other churches across the world were not allowed to gather
Read More 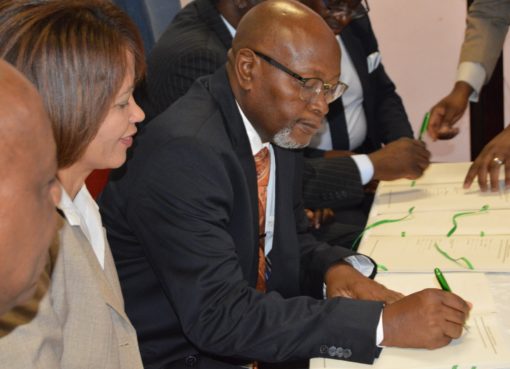 The CANSA Walk happened on October 10, 2019. There were over 700 participants registered from 66 companies. SID was stand in front of our office where we were distributing literature, water, hair spra
Read More