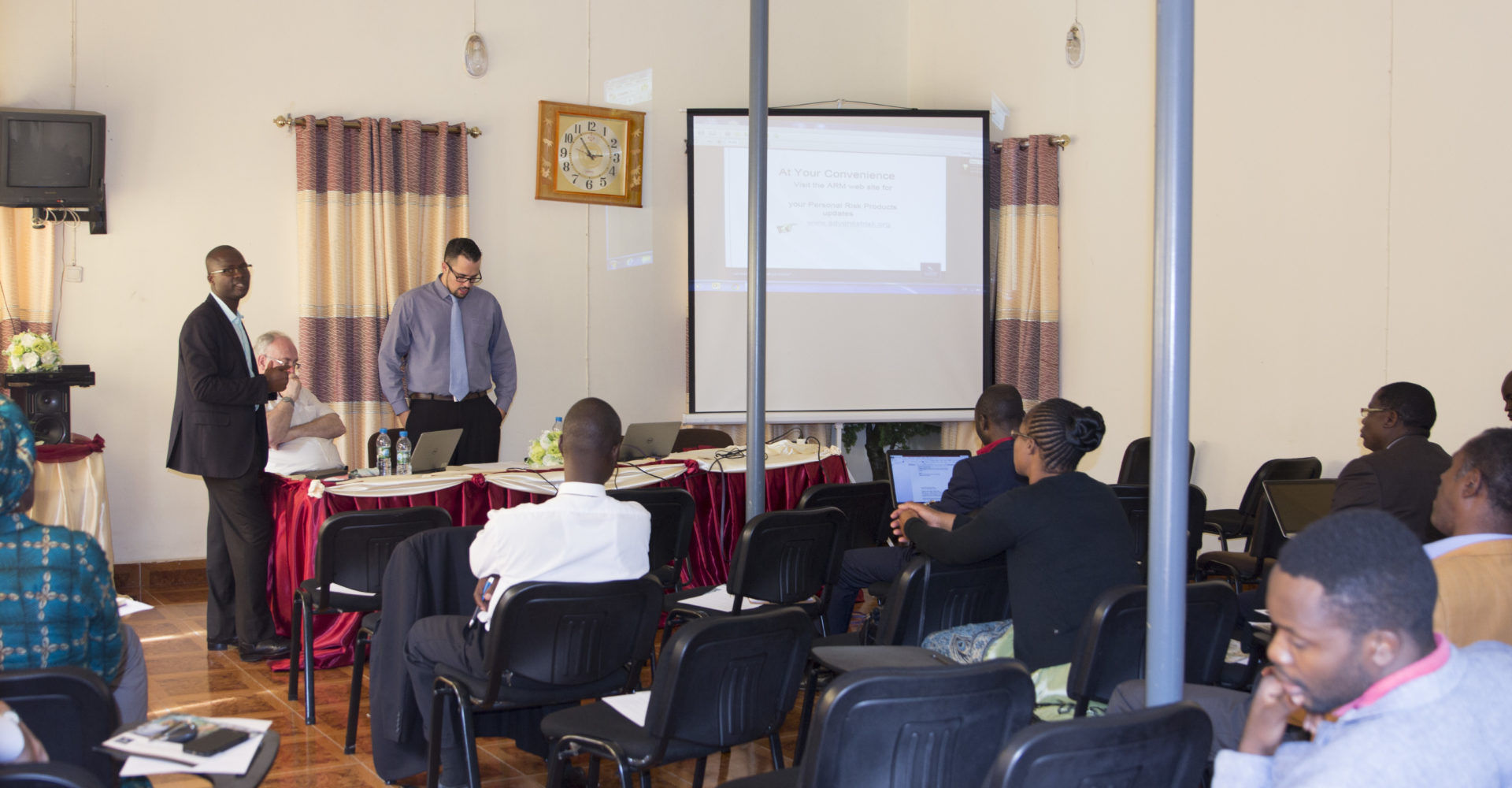 George Siamuzoka, Union Treasurer, noted that this was a “historic event” as ARM had never before provided training and guidance on risk management protocols and on the importance of insurance in Angola.

Many attendees said they enjoyed the practical experience at the end of the second day when they were able to “put into practise” what they had learned during the seminar.  Participants visited the newly built Philadelphia Seventh-day Adventist Church. They were tasked with valuing the property and its contents, along with carrying out a risk assessment. The attendees were surprised by what they found.  “If a newly constructed building can have so many health and safety considerations, we must be concerned for our older buildings,” one attendee commented.

Graham Barham was pleased that the attendees understood the importance of the information being shared. “I’m absolutely delighted. We came with a mission to educate and I feel this has been done to great effect,” said Barham.  “The fact that the attendees are now wise to safety issues means they can take this knowledge back to their respective institutions and pass on the baton.  Of course, we are always willing to come back if further support is required.”

The last day spent in South Angola was one of great honour for the attendees from ARM.  General Eugine Figueiredo, Army Commander of the Central Angola Region, invited the ARM representatives to his quarters.  Figueiredo oversees command of five of the eight provinces in the region. The general paid for the construction of the Philadelphia SDA Church.

He told the group the story of how he had promised God that one day he would build a church for Him. His career kept him busy and he let that promise fall from his sight.  It was only after he had a change of heart that Figueiredo fulfilled the promise he had made.  The entire visiting group found the experience to be a great honour and particularly beneficial for the church administration in attendance.

Later in the week, the ARM team travelled from Huambo to Luanda to carry out a more condensed version of their presentations to those in the North-Eastern Angola Union Mission. Union Treasurer Burns Sibanda welcomed the ARM team and over 40 attendees enjoyed the presentations and also found great value in the information provided.

“I didn’t fully understand the value of insurance before this” said one attendee. “I now feel far better equipped to advise my colleagues and staff as to the policies that are available to us. I better understand the various risks that face the Lord’s assets which include us, His people.”

“I’m really happy with what has been achieved here,” said Giles Barham. “We understood that Angola was unchartered territory from an ARM perspective and we know there is great work to be done.  This is only the start and we look forward to continuing our relationship and working with these Unions to continue improving their methods of risk assessment in order to ensure the safety of the church membership and its assets!”

The visit can probably be best summed up from the words of George Siamuzoka, the South-Western Union Mission Treasurer, who felt the experience had been well worthwhile. “It is our pleasure to have been with you. We appreciate so much your coming,” said Siamuzoka. “Your presence and presentations will have long lasting memories. Now our people know what they are supposed to do to be good stewards of God’s assets.”

Adventist Risk Management is the insurance ministry of the Seventh-day Adventist Church and aims to provide solutions to reduce the risks to Adventist institutions and membership.  “Our ministry is to protect your ministry.”  If you feel your Union would gain value from such presentations, please visit our website www.adventistrisk.org 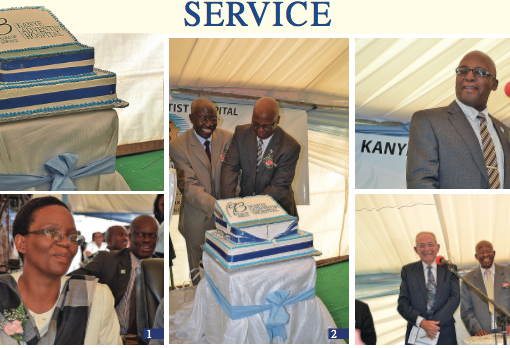 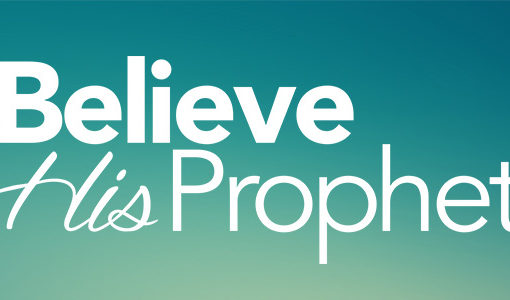 Believe His Prophets, the sequel to Revived by His Word, is a five-year program reading through the Bible and selected Ellen White writings, including Steps to Christ, Christ’s Object Lessons, Patriar
Read More 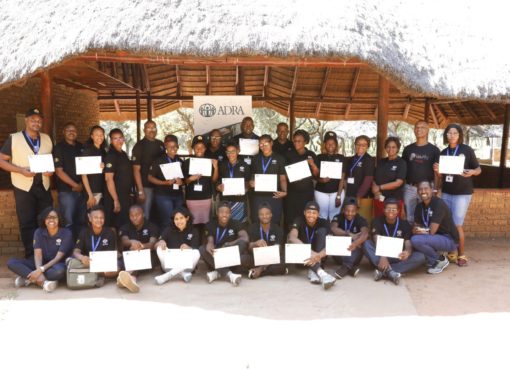 In 2019 the Southern Africa-Indian Ocean Division (SID) territory experienced unprecedented cyclones in Mozambique, Zimbabwe, and Malawi. These natural disasters not only wreaked havoc in the affected
Read More