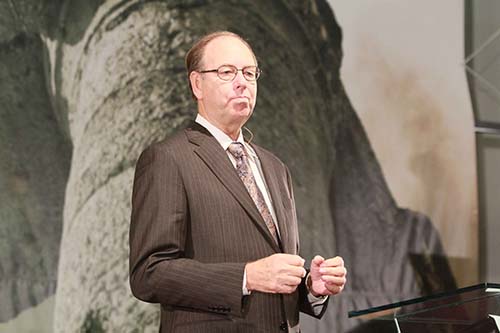 Jo Ann Davidson, at the Biblical Foundations Conference held in South Africa, addressed Non-biblical concepts of Scripture.  “The Bible is unique because of its unique origin – so different from other contemporary literature,” she said. The Bible contains consistent history, biography, ethics, etc.  Because God is the author, the Bible is consistent throughout endearing it cross-culturally.

The Bible is Unique because in it we learn:

After the last Bible book was written, false teaching crept into the church leading us into the dark ages.  Why is it called the dark ages?  Light from the Bible was completely eclipsed by the church negating doctrines such as creation, state of the dead, etc.   Scripture was eclipsed.  That is why it is called the dark ages.  Voices were raised at this time and they were silenced.  Tyndale who made the first English translation was martyred.  The Reformation began to restore the Bible to the church.  The reformation resurrected two fundamental foundations of the Christian faith.

Seventh-day Adventists stand on the shoulders of giants of the reformers such as Martin Luther and John Wycliffe.  Through the Reformation, the Light of scripture was given again to the church.  And because times have changed, Satan has changed his methods of suppressing the truth.  Because he cannot close it, he uses Christians to discredit it.  Here are some ways that that Satan tries to discredit the Bible:

These false ideas of the Bible have led to a false idea of God.

However, God is indeed acting in history.  We don’t tell God who he is but he tells us who he is.  Hearing is not an art that we develop but it is a gift of God.  Scripture expresses God’s voice and God went further when He sent Jesus who is also called the Word. The Bible is its own expositor.

As listeners were digesting the presentation of Dr Jo Ann Davidson, they were reminded by Pastor Edward Zinke:  “If we lose Scripture, we lose Jesus.  His words lead us to him and He leads us to his Word,” in his presentation: “the authority of the Bible in the history of theology.”  During his presentation, he spoke about the role of the Bible in Theology and in understanding the natural world, from the early church to the time of the Reformation and to the present.  He said: “Let us allow the word of God to be the Authority.  When we destroy the Word of God … we destroy the concept of who God is and we make gods of ourselves and that is idolatry!” 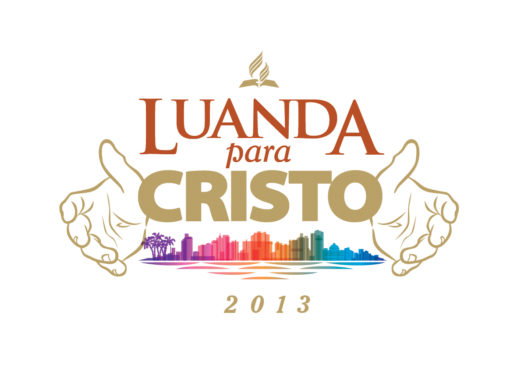 Urban Evangelism is Ratsara’s Call to Adventist Church in SID 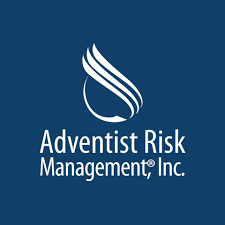 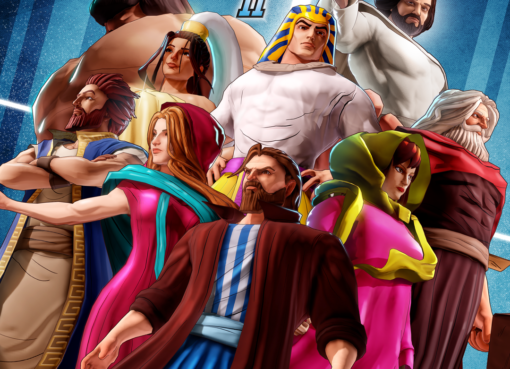 Learn while you have fun, this is the motto of Heroes 2! On this app, designed for smartphones, the most prominent Bible characters ask you interactive questions about their lives. The game will be re
Read More