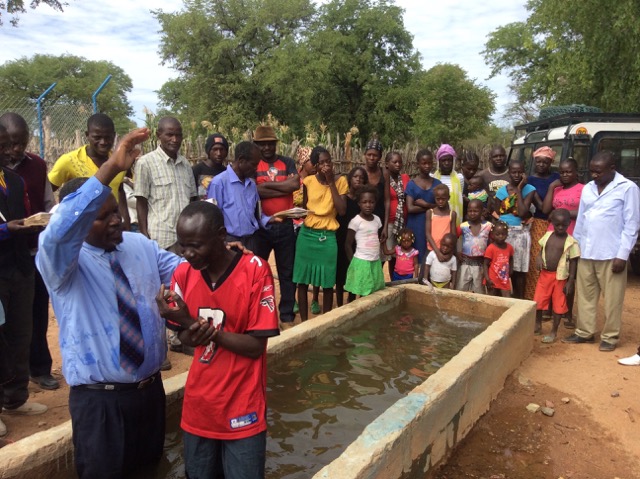 The Mudhimba tribe is located in the south-west of Angola and the closest town is Calueque that is about 90kms to their homesteads. They’re semi-nomadic due to pastoral activities. It is the driest area of the region, and the lack of water makes them to travel long distances for the sake of their cattle.

In 2014 two pastors and I visited chief Yoba and his family. He belonged to a church called Mundial. They worshiped on the Sabbath as well, but with doctrines connected to traditional beliefs. On the same trip, we also visited Chief Pedro in a homestead called Caio. Him and his family are the first Adventists from the Mudhimba tribe. He knows how to read and had a New Testament Bible in Dhimba. He asked me to make copy of it for his friend. It was with great satisfaction that he received the Bibles a month later.

In December 2015 my wife and I went to Mbelo to run a special campaign. We tried our best to contextualize the message, fortunately we had three interpreters who made our work easier. While Mrs Paulo was busy with the children, I was giving Bible studies to the adults and Pastor Sopite was dealing with the youth. The Mudhimbas are open to the gospel and at the end of one week of intense activities, nine of them were baptized. The baptism took place in a cattle water trough where the cattle, goats and other animals drink water. Parents want their children to go to school because they realize that education is important to give them a better future.

Please pray for this tribe. 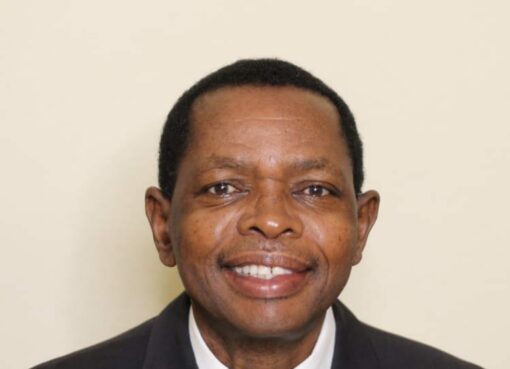 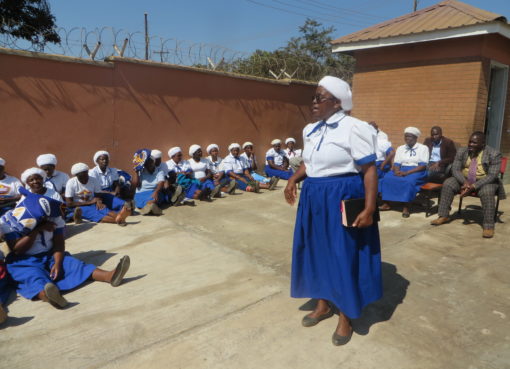 The Biwi Dorcas Society from Central Malawi Conference, in Lilongwe, proved that a friend in need is a friend indeed. As part of their response to community service, the women, lead by Shepherdess Eli
Read More 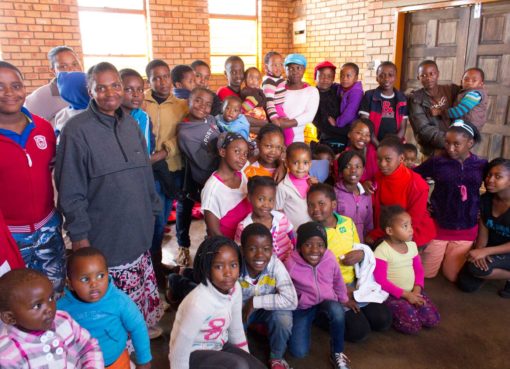 July 1 – 5, 2013 – Adventist youth from all over the world participated in COMMUNITY SERVICE PROJECTS in the cities of Cape Town, Pretoria and Johannesburg in South Africa.  With a planned roll-
Read More