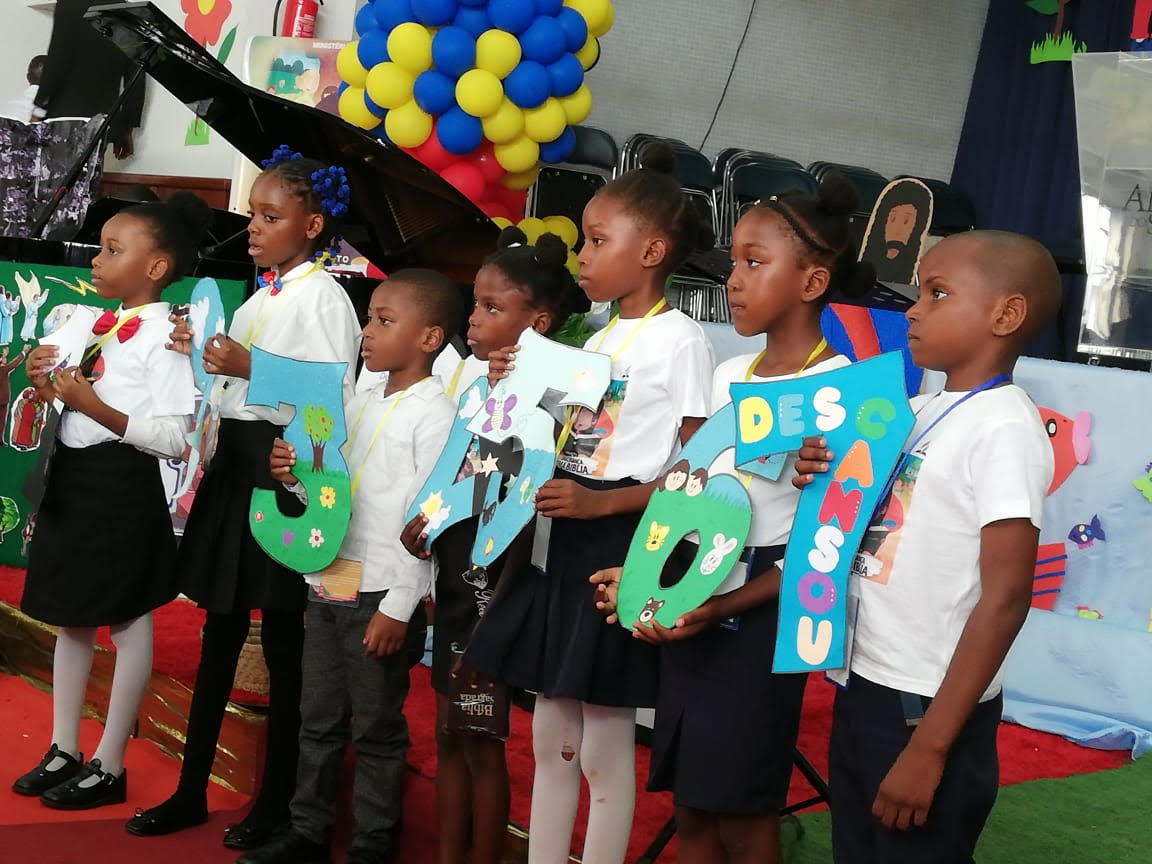 The North–Eastern Angola Union Mission (NEAU) held a Children’s Ministries Conference in Luanda, Angola. The purpose of the meeting was to pass on information that the department had received during the SID Children’s Ministries convention that was held earlier this year. This session was crucial in order to equip the leaders with the necessary tools that can help improve their ministry. Attendees included Children’s Ministries directors, pastors, and church elders, all of whom were encouraged to strengthen their resolve and capacity to involve children in various aspects of ministry. The presentations advocated for recognition and changes that improve children’s involvement throughout NEAU.

The Sabbath was dedicated to the official launch of the “One Child One Bible” campaign, during which children received Bibles from their parents. Pastor  Texeira Vinte, NEAU Executive Secretary, spoke strongly about the importance of involving children in all aspects of society which include the church and the community. The Children’s Ministries department hopes that this conference will make a difference for both children and parents alike in order for Total Member Involvement to be inclusive of children. 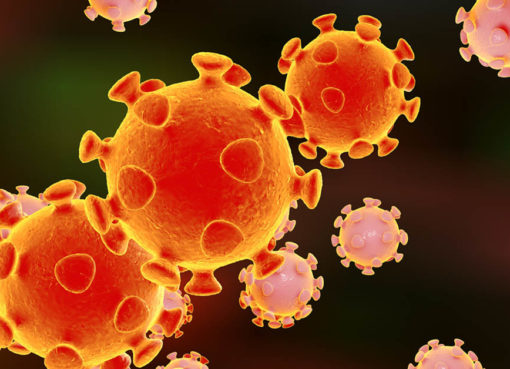 As the days pass by, our emotions are changing and being attacked with so much information about Covid-19. Everything happened so fast, and when we were still processing the meaning of the words Coron
Read More 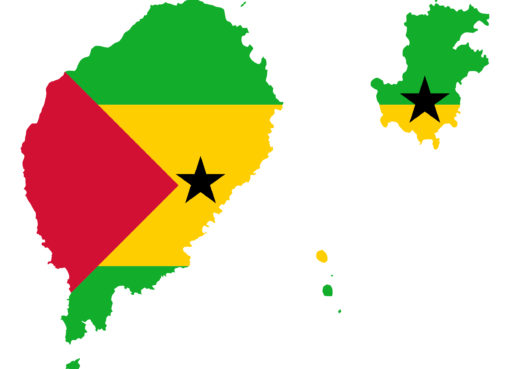 South Zambia Conference, which is part of Southern Zambia Union Conference, has been chosen as a site for public evangelism as preachers from all over Zambia will be conducting campaigns from the mont
Read More