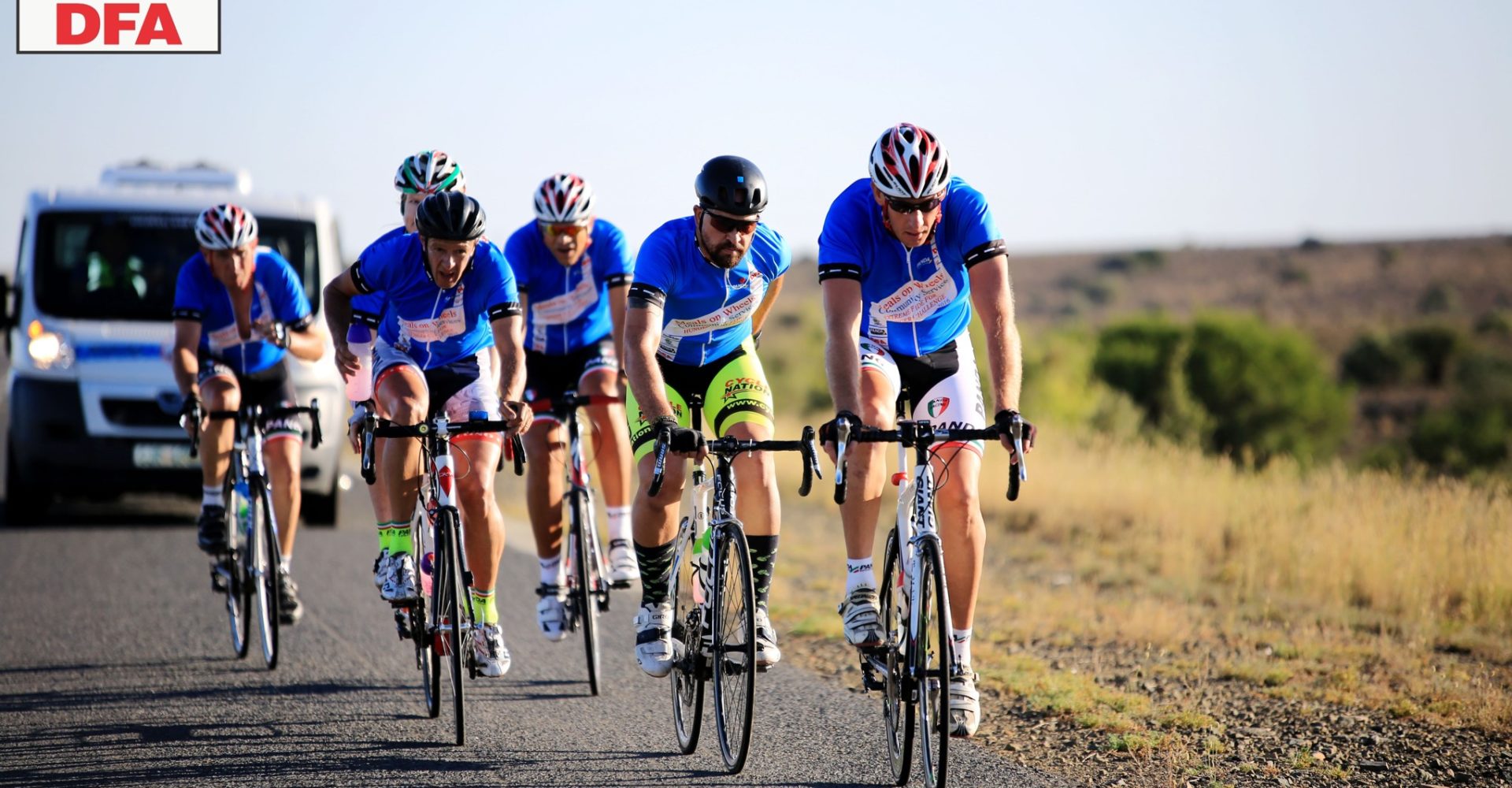 Meals on Wheels Community Services South Africa (MOWCS) is a service of the Seventh-day Adventist Church – Southern African Union Conference established in 1964 to address the needs of the hungry in South Africa.  Currently, Meals on Wheels Community Services is divided into 6 Provincial Offices, which assist in running 208 kitchens that are feeding more than 2 million hungry South Africans.  An independent study conducted by OXFAM reports that 1 in 4 South Africans are going to bed hungry every night, that’s over 12 million hungry souls. With the current unemployment rate in South Africa reaching to well over 25% of the 54 million people-population, this caring ministry of the Seventh-day Adventist Church is playing an important role in the survival of the destitute in this beautiful country.  “We love our work because we love the people we serve.  It is our privilege to feed the hungry.   It is a calling from God to feed those He loves so much” Drina Engelbrecht (National Director – MOWCS).

The Meals on Wheels Community Services Extreme Ride for Hunger Tour 2016 was a cycling Tour, from Kimberley in the Northern Cape to Tygerberg in Cape Town, aimed at raising funds and awareness to help feed the needy, elderly, children and the under-privileged people in the Northern Cape communities.  The Northern Cape is one of the largest provinces of South Africa with the highest unemployment rate.

The Tour took place over five days  starting in Kimberley, on Sunday the 28th of February 2016 at 5:00am and ended on Thursday the 3rd of March 2016 at 11:00 am in Tygerberg, Cape Town. The cyclists completed the gruelling 1068km, passing through Hope town, Strydenburg, Britstown, Victoria West, Three Sisters, Beaufort West, Klaarstroom, De Rust, Oudtshoorn, Calitzdorp, Ladysmith, Barrydale, Swellendam, Hermanus, Somerset West and then Tygerberg, the final destination.

We wish to place on record our sincerest appreciation to all who gave up their time for this noble cause, especially the cyclists who felt the need to express their support in the fight against hunger by completing the 1068 kilometres. The cycle tour was a resounding success in terms of raising awareness of the plight of the hungry in South Africa, as well as bringing in financial assistance to help us transform the lives of those we serve through charity-in-motion.

For more information about MOWCS visit: 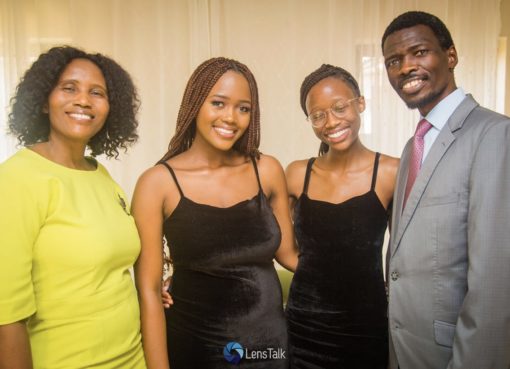 The Southern Africa-Indian Ocean Division (SID) is both sad and pleased to announce that Dr Super Moesi has taken up a new appointment at the Adventist University of Africa, (AUA). He will be relocati
Read More 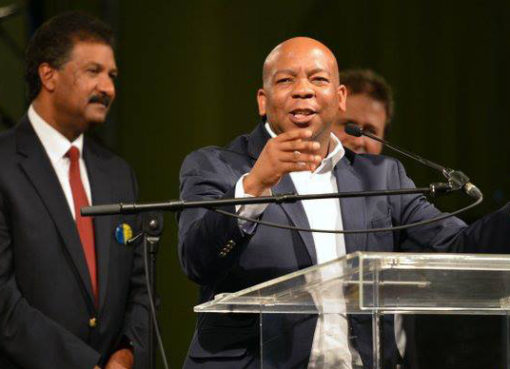 Ramokgopa calls the Adventist church to Pray for Mandela …

The Executive Mayor, Councillor Kgosientso Ramokgopa, who is charged with the overall responsibility of providing political leadership to the City of Tshwane, host city of the 3rd World congress of Yo
Read More 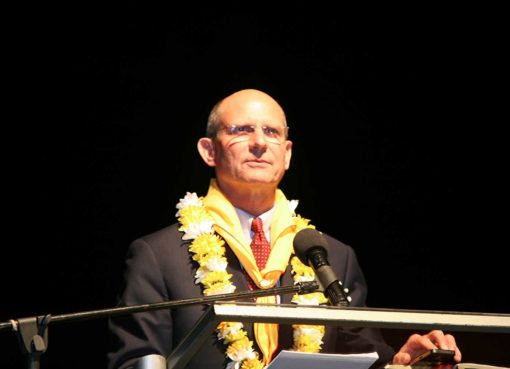 Ted Wilson prays for Zimbabwe as new Constitution is being crafted

Baurbfields Stadium, in Bulawayo, Zimbabwe was packed with 38 000 people as they welcomed the President of the General Conference, Pastor Ted Wilson. One visitor expressed that they will never forget
Read More