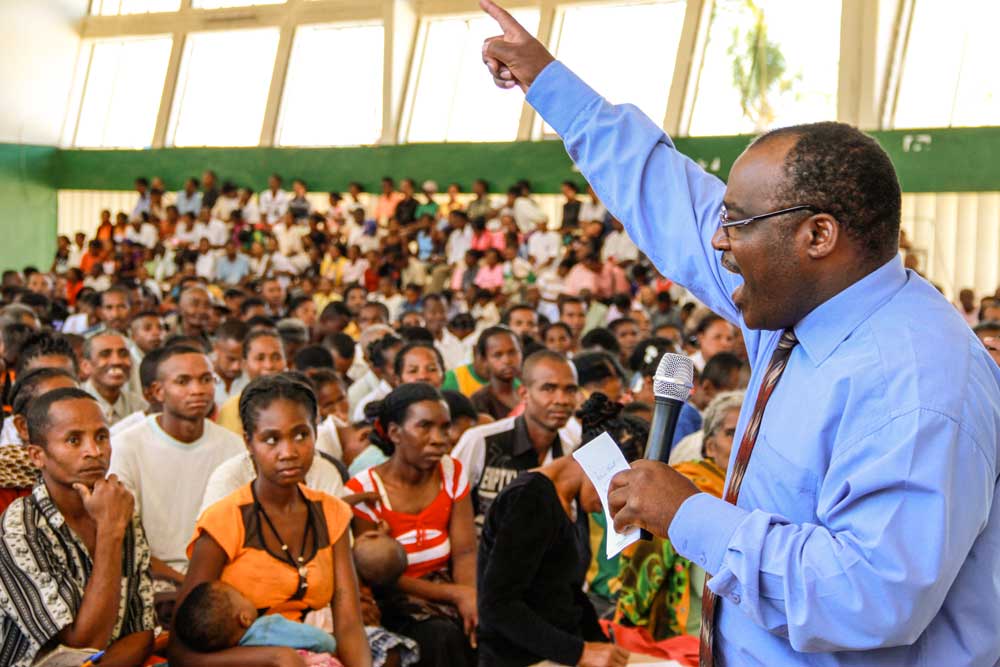 Mahajanga is located on the west coast of Madagascar. The evangelistic program started officially on August 22nd and was officially opened by the Mayor of Mahajanga. In his speech, the Mayor thanked and appreciated, in a special manner, the Seventh-day Adventist church. He said “you could have chosen many other places in all Madagascar, but we are delighted that you chose Mahajanga. Our task as leaders of the country will be much easier with your assistance and your help.”

It was intensive evangelism training for ten days which culminated in the evenings with evangelistic preaching by Dr Paul Ratsara to at least ten thousand people. The actual work leading to the reaping began 11 months ago. It was strategic and well-organized with intense seasons of prayer and planning over the months.

These home seminars were across the Mission territory with a specific objective for each member: “One member = One soul”. We have been working according to the cycle of evangelism: revival - equipping – outreach - reaping and the last stage of nurture (fishers of men) is still being done. It was a good pattern for all churches for evangelism explosion.

The principle is simple but useful, the work had already begun in each district and the GIGA Campaign was a continuation and a culmination of what the Lord began through dedicated pastors and lay-people. And the amazing part is that the newly baptised members have already been trained in the days leading to the baptism to be real soul-winners for Christ.

We also appreciate the training of Pastor Mulambo and Pastor Charles who facilitated the training. Dr Bill Knott preached the last sermon as thousands prepared to be baptised on the last

Sabbath. It was a moving experience to witness thousands march to the sea to seal their love and commitment with Christ in Baptism. Itâs the first time of the Indian Ocean Union story that we have baptised 3100 souls in one day.

“One Member – One Soul” Lift Up Christ and Tell the World… 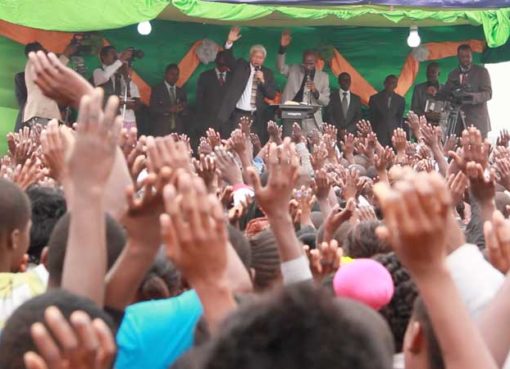 Year-end SID EXCOM, November 8, 2013.  Special prayer of thanks was offered to God for His leading in the success celebrated following “Luanda for Christ”.  The latest reports of baptisms still taking
Read More 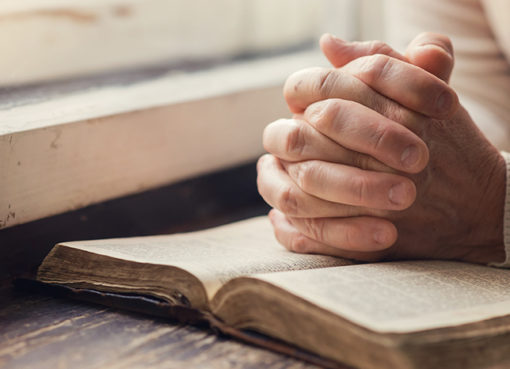 Orientation for Ministry – A Six Part Study Of Prominent Biblical Leaders Moses was born to a Jewish family at a time when “a new king, who did not know about Joseph, came to power in Egypt” (Ex
Read More

We can learn from one another, but first, we must have a level of understanding about one another in order to work together effectively. Effort Bhebhe, Financial Director of ADRA SA co-ordinated the p
Read More