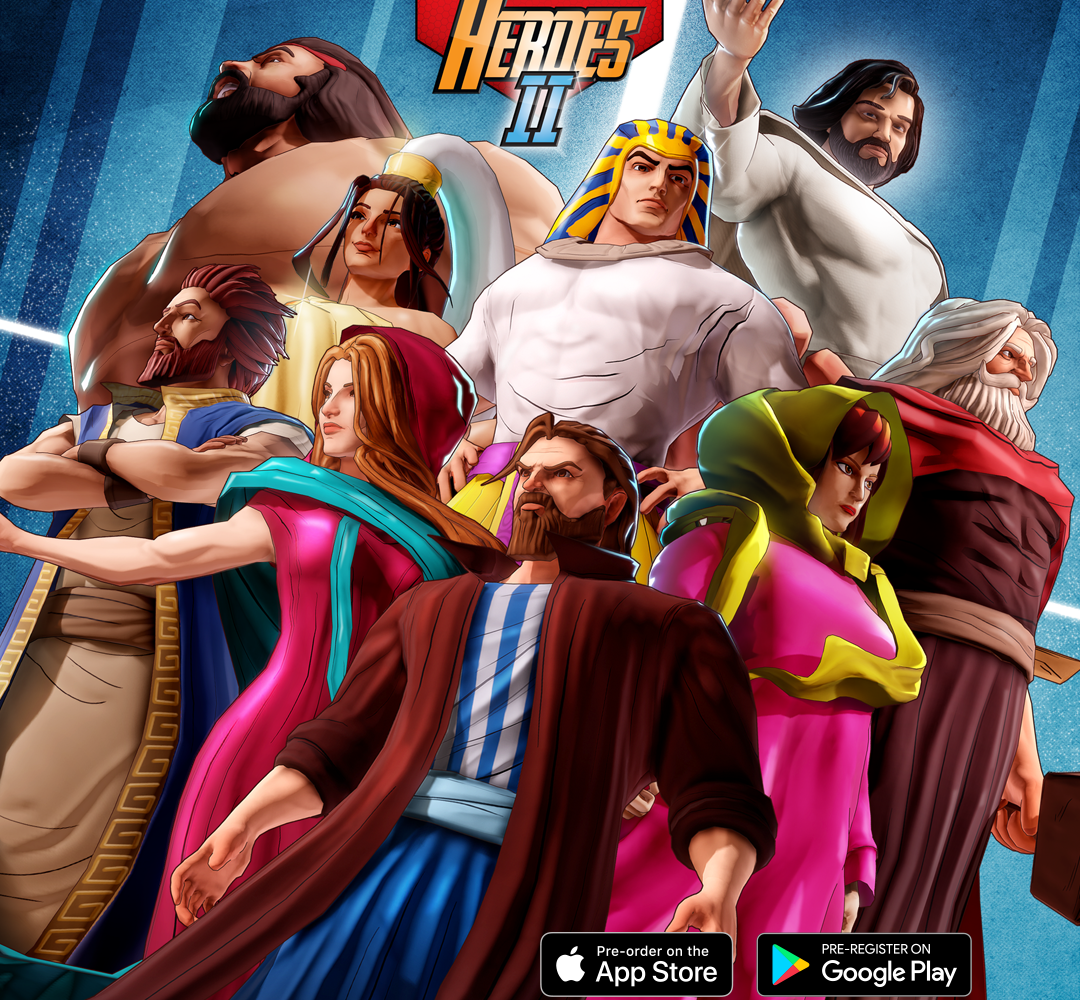 Learn while you have fun, this is the motto of Heroes 2! On this app, designed for smartphones, the most prominent Bible characters ask you interactive questions about their lives. The game will be resealed in 2021 completely for free, as a tool to curb secularism and Bible illiteracy.

Available for Android and iOS, the game starts in Genesis, the first book of the Bible. Adam and Eve, the first heroes who ever lived, ask twelve questions about their lives. With each correct answer, a player accumulates experience points to unblock the next heroes, until they reach John and the book of Revelation. At first, the questions are easy, but as the game progresses the level of difficulty increases. Players can challenge their friends by simply sharing a link at any stage.

According to Sam Neves, the creative behind the project, “the real challenge is that young people today know more about the comics stories than the Bible stories. Therefore, Heroes was born, to encourage them to familiarise themselves with the fascinating stories of the Bible, and to discover they are called to be God’s heroes today”.

“From David, the giant slayer, John, the son of thunder, Samson, the legend, to Joseph, the dreamer; these characters introduced in the game are examples of courage and biblical masculinity. And Esther, the queen of courage, Ruth, the wise widow, and Mary Magdalene, nicknamed ‘Tomb Raider’, are our ‘wonder women’ and they teach important lessons to girls,” says Sam Neves.

The game will be released by the end of March, in English, Spanish, Portuguese and French, and more languages will be added shortly. However, the game can be pre-ordered already on the Apple App Store and the Google Play Store. Those who wish to start playing right now, can join the beta testing team, registering here: heroesbibletrivia.org.

The online gaming market grew considerably during the pandemic of Covid19, reaching 2.7 billion global users by the end of 20201. Among different game genres, Bible trivia games are getting more attention, like Heroes the Game, launched in 2013 as a pioneer Cristian game, that paved the way for many other projects and developments. From the date it was released, the game generated over 10,000 minutes of interaction with its users. It is expected that Heroes 2: The Bible Trivia Game, will carry the torch! 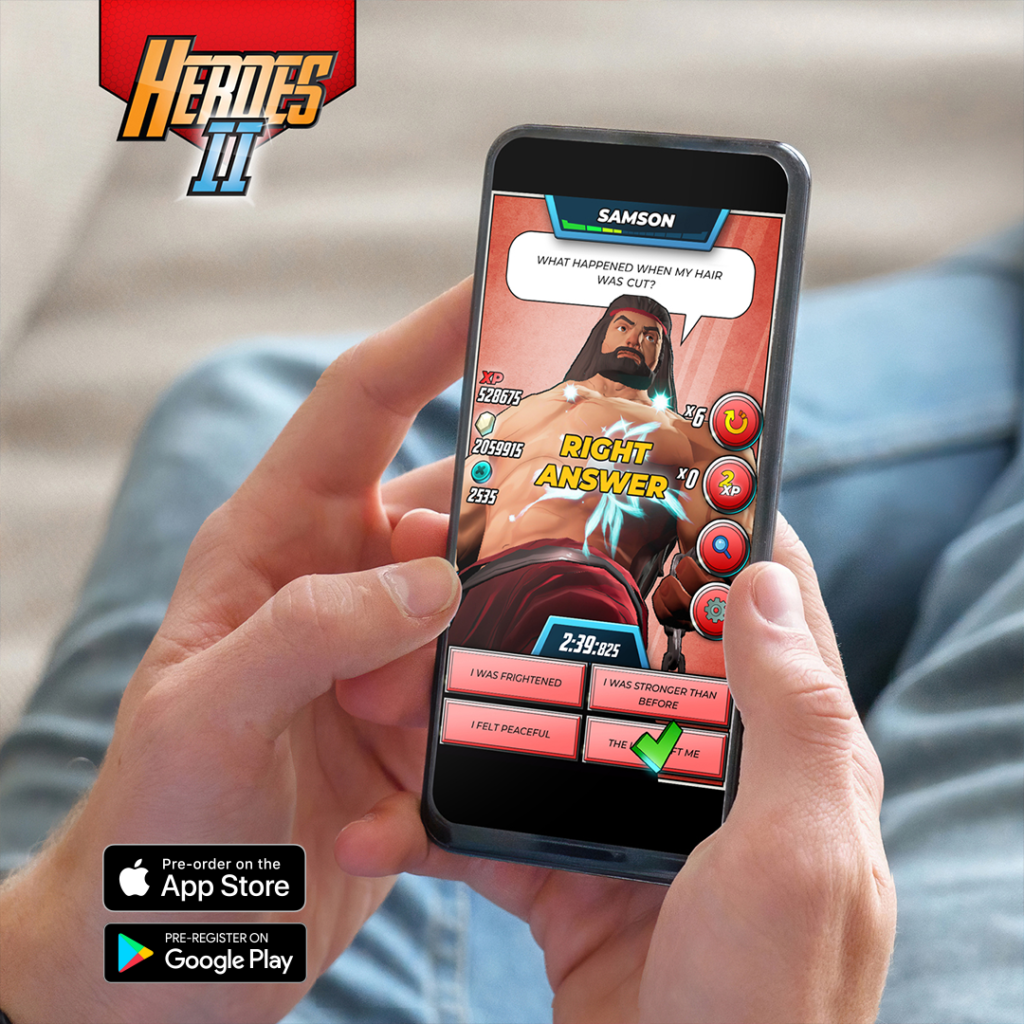 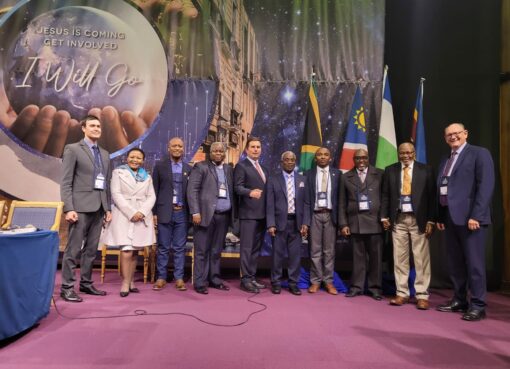 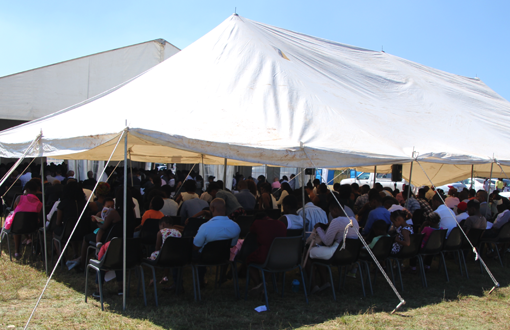 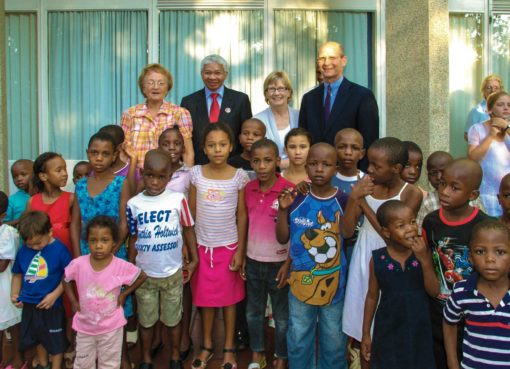 Following the illustrious graduation ceremony at Solusi University, Bulawayo, Zimbabwe and en route to Harare, Pastor Ted Wilson and his wife Nancy, together with Zimbabwe Church leaders of the Sevent
Read More