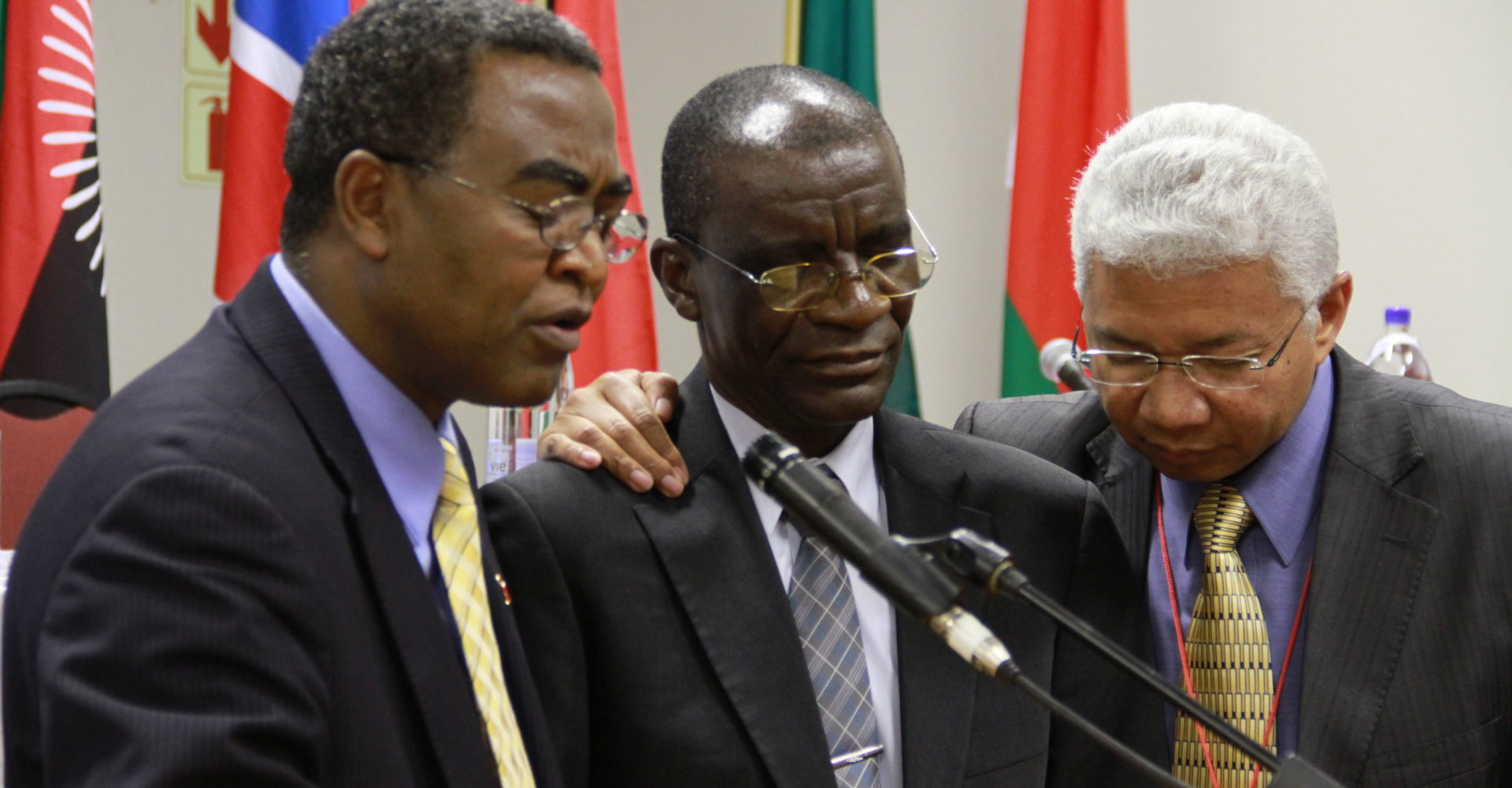 Pastor Manuel Filipe Pacheco was elected and introduced to the Executive Committee of the Southern Africa-Indian Ocean Division (SID) as the new President of South-Western Angola Union.  In his remarks to the committee, Pastor Pacheco said: “If I had a choice, I know that there are others who are more experienced than myself.  I plead with you to pray for and with me that His will may be done.  I cannot do it on my own.  I need each of you and God’s guidance.”

Pastor Pacheco has served the Seventh-day Adventist church for 32 years, as Pastor, teacher and most recently Vice-Chancellor of Huambo University-Angola.

He replaces Pastor Teodoro Elias (retired) who has devoted unreserved and dedicated service to the Seventh-day Adventist church for 45 years.  Under his leadership, Angola was realigned into two Union Mission territories.  In moving speeches, many leaders attributed their place in leadership due to the leadership and influence of Pastor Teodoro.  SID President, in his remarks, praised God for gifted leaders in His church and said that he will work closely with Pastor Pacheco.

SID has selected Luanda-Angola as the city for integrated evangelism in 2013.

The SID family praises God for the commendable service of Pastor Teodoro and welcomes Pastor Pacheco as President of South-Western Angola Union mission. 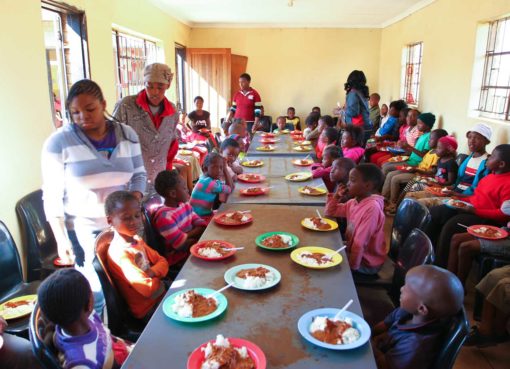 Adventist youth reach out to poor in South Africa

July 1-5, 2013 – Adventist youth reached out to the poor in South Africa, providing meals and food parcels to those in desperate need.  Working in collaboration with Meals on Wheels, thousands receive
Read More 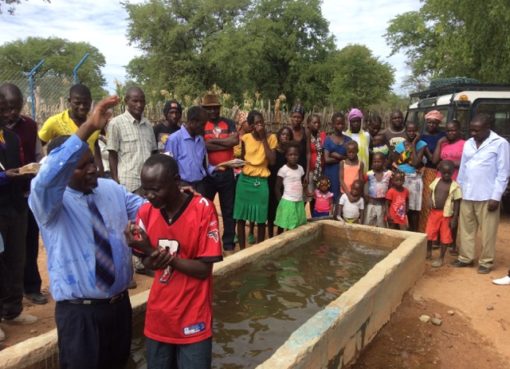 Baptism In A Water Trough

The Mudhimba tribe is located in the south-west of Angola and the closest town is Calueque that is about 90kms to their homesteads. They’re semi-nomadic due to pastoral activities. It is the driest ar
Read More 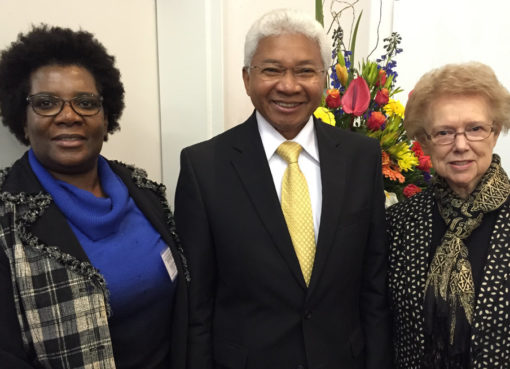 WHO Teams Up With Adventists in a Global First

The World Health Organization and the Seventh-day Adventist Church are kicking off an unprecedented global partnership aimed at reducing infant and maternal mortality rates. This is the first time tha
Read More

From Airwaves To Baptism