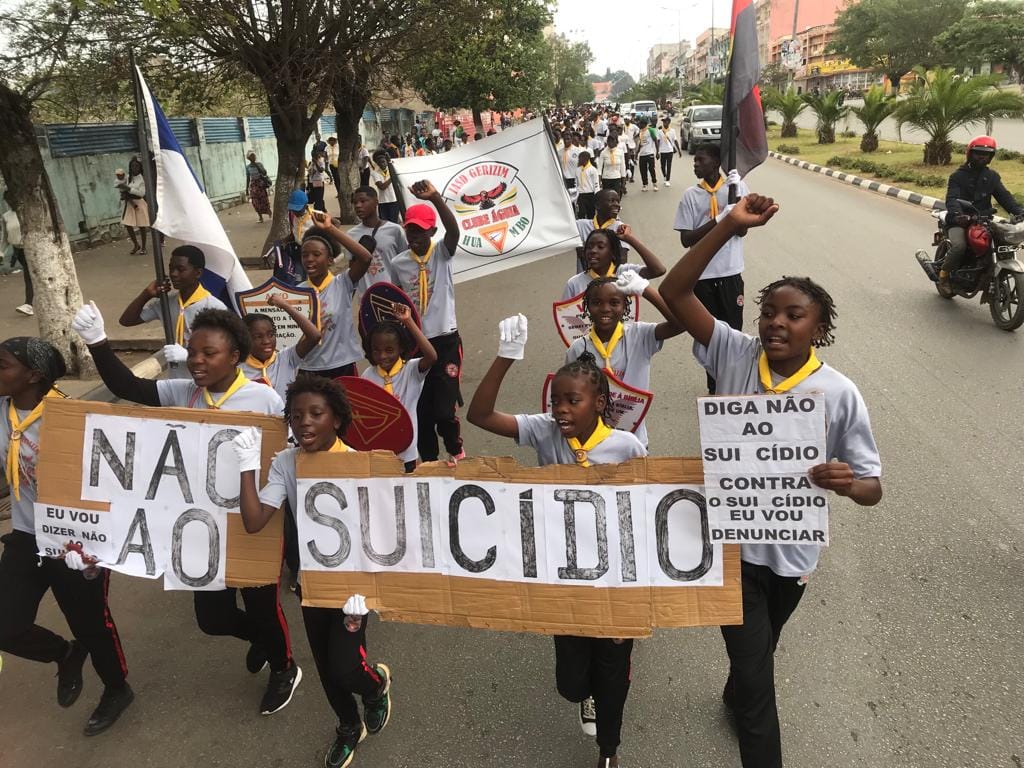 The march by these Pathfinders was aimed at awakening young people and children about the main factors and risks that lead to suicide and preventive measures and interventions. The civic march, which started at Igreja Adventista Central Huambo and ended in the park adjacent to the Pavilion “Osvaldo de Jesus Serra Van-Dunem”, was an awareness campaign against adolescence suicide which has seen the world losing so many of our young people at a tender age. The Bible is very clear regarding us having life. The book of John chapter 10 verse10 clearly says: “The thief cometh not, but for to steal, and to kill, and to destroy: I am come that they might have life, and have it in abundance.”

The community awareness displayed by these Pathfinders, was indeed a wake up call to their peers, that despite all the current challenges they face in the world, God is still their Father and He has their best interest at heart. 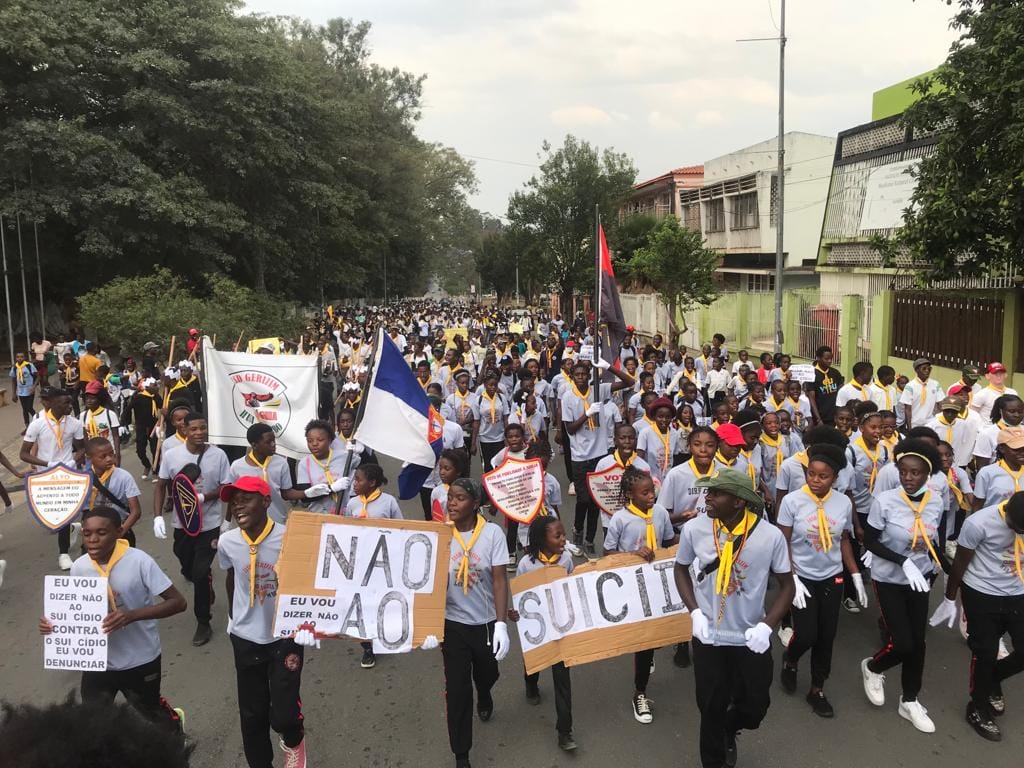 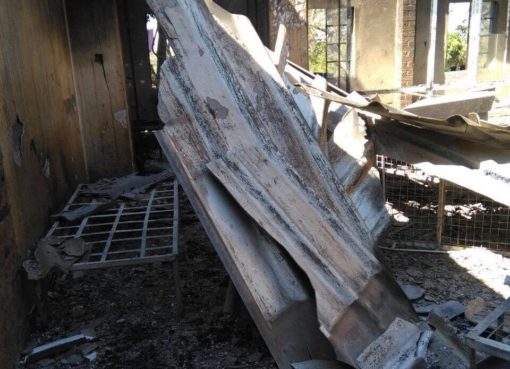 88 Girls in Forms 1, 3 and 4 at Mauya Adventist Secondary in Karoi, Zimbabwe, lost blankets, school uniforms, shoes, textbooks, stationary and other personal items to the value of US$ 18 000. 00 due t
Read More 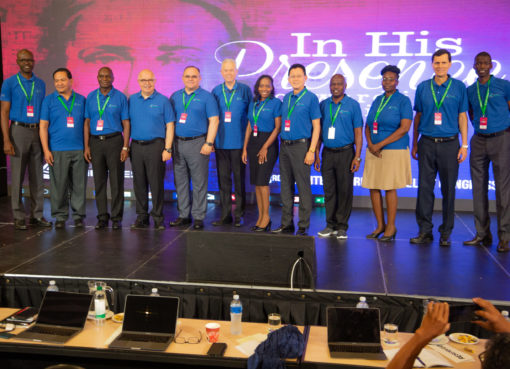 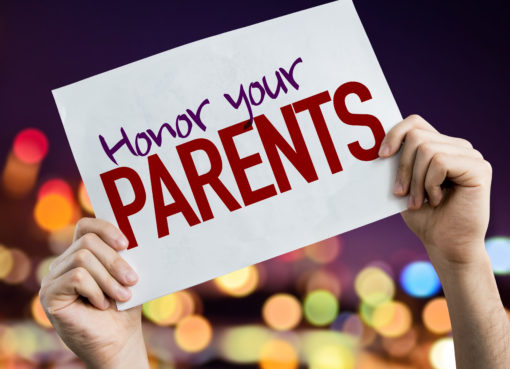