Saneliso Moyo was born and raised in Zimbabwe. Her search for further studies led her to Helderberg Colleague, South Africa, where she attained a degree in Communication

She joined the Adventist Media Centre in 2008 as a volunteer where she served as the Assistant to the Echo magazine editor and television producer. The greater part of her 12 years in ministry has been spent in television ministry at SIDmedia which also produces programs for Hope Channel.

She currently serves as the Associate Director of SIDmedia but her first love is writing. She considers herself a global citizen and enjoys traveling and cooking, in that order. 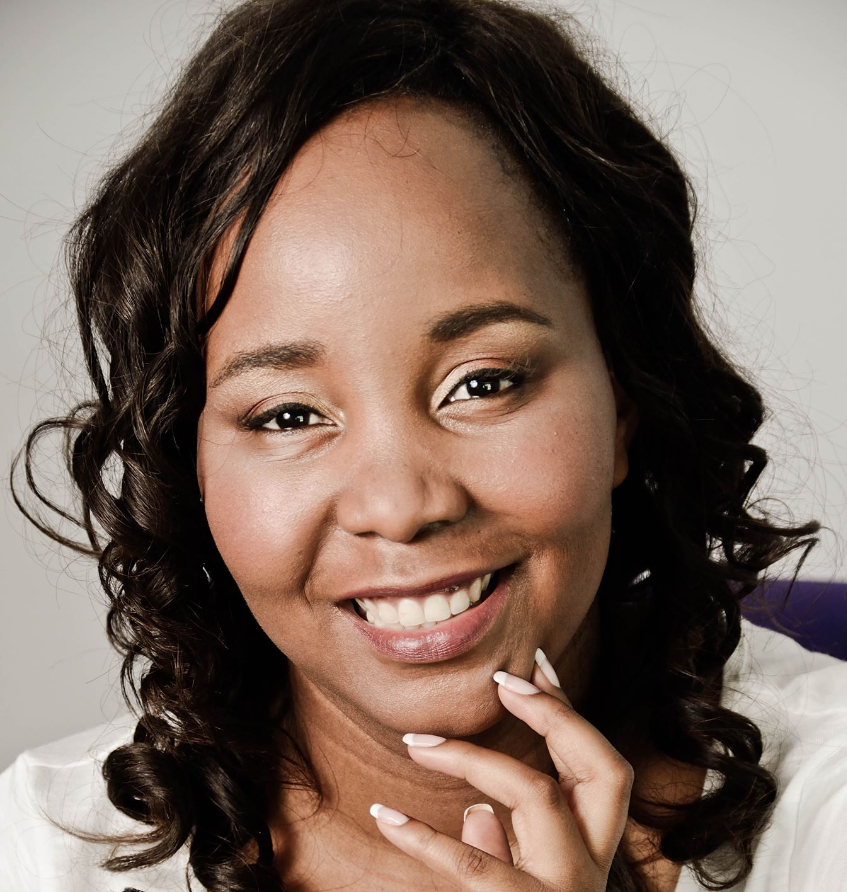 Noel Sibanda was born and raised in Zimbabwe. He has 35 years of broadcasting experience under his belt having worked as a journalist and newsreader at the Zimbabwe Broadcasting Corporation.

Noel also did freelancing for CNN and BBC. In 2007, as a Production Manager and rose to the post of Director. In 2017, he was appointed to the post of SID Communication Director, doubling still as Sidmedia Director and Secretary for Hope Channel Africa.

When he is not chasing news, Noel enjoys gardening, traveling and watching the news.  He is married to Caly ‘nee Jackson Sibanda and they have three children, Elizabeth Tokozani, Dumisani Charles and Noel Jordan. 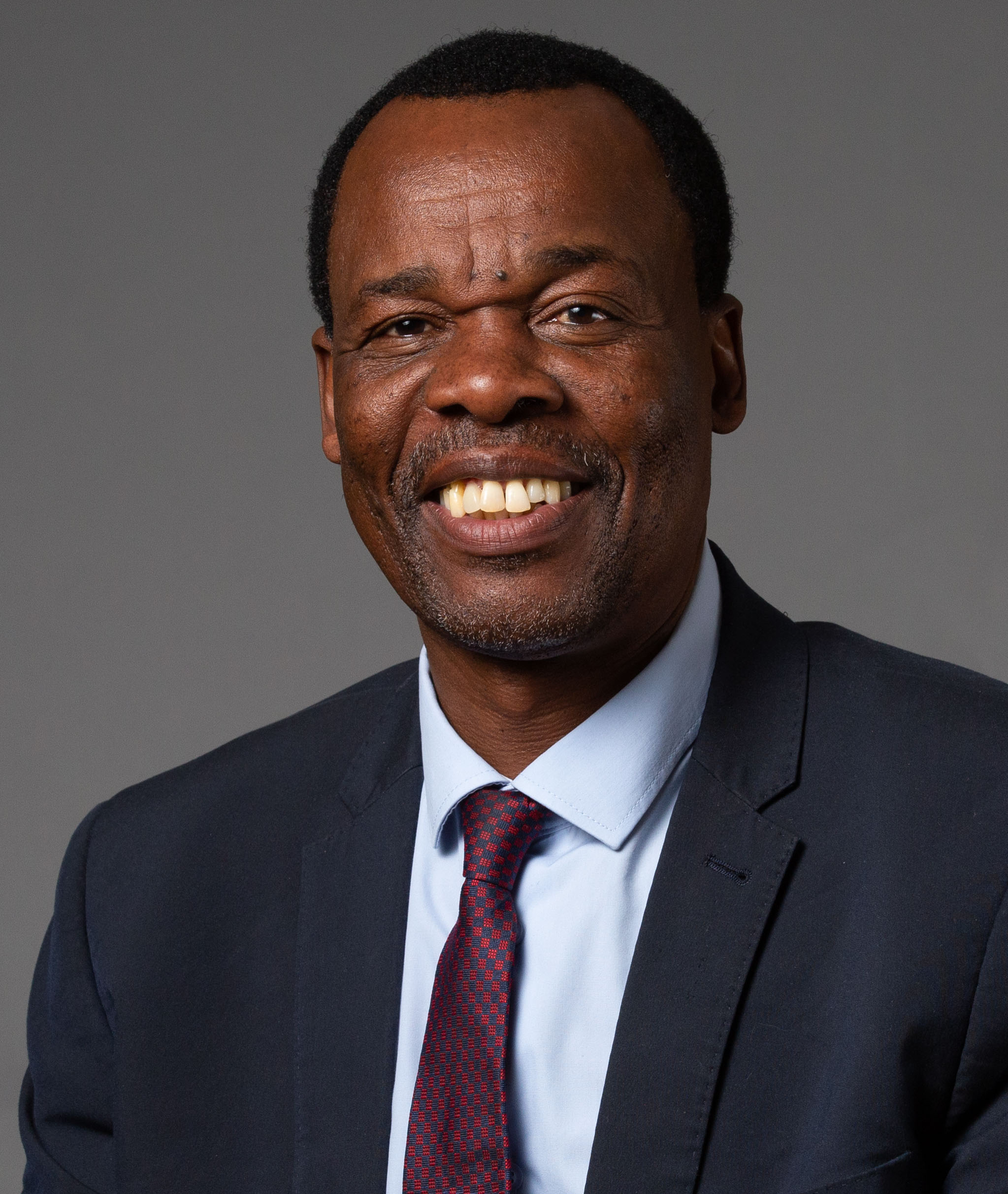 Otieno was born and raised in Kenya. In preparation for his career, he obtained a degree in Communication from Helderberg College, South Africa.

Over the last 12 years, he has served the Adventist Church in the Southern Africa-Indian ocean region. 5 of those 12  years were spent working as a TV producer and graphic designer for SIDmedia. Currently, he serves in the Communication department at the SID headquarters offering technical services.  When he is not taking pictures or designing, Otieno enjoys a good game of basketball.

He is married to Nothando Mkandawire. They have two children, Zawadi and Mayamiko 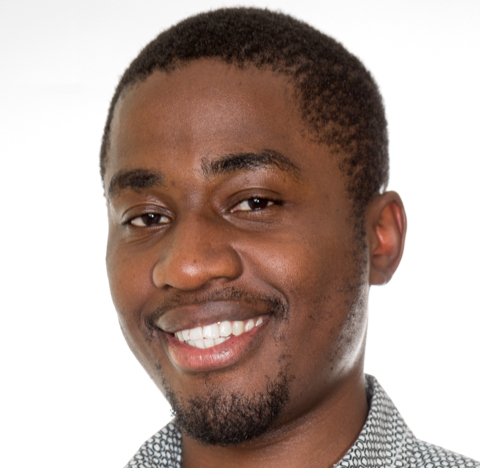 Maria was born and raised in Venezuela where she obtained a degree as a Systems Analyst.

She worked for SunPlus as part of the Global Support Team for the Americas Region, in the General Conference. And currently serves as the Software Architect of SID Headquarters where she joined in December 2018.

She is married to Gerardo Sangronis. Some of her favorite hobbies are spending time with family, traveling, and cooking. 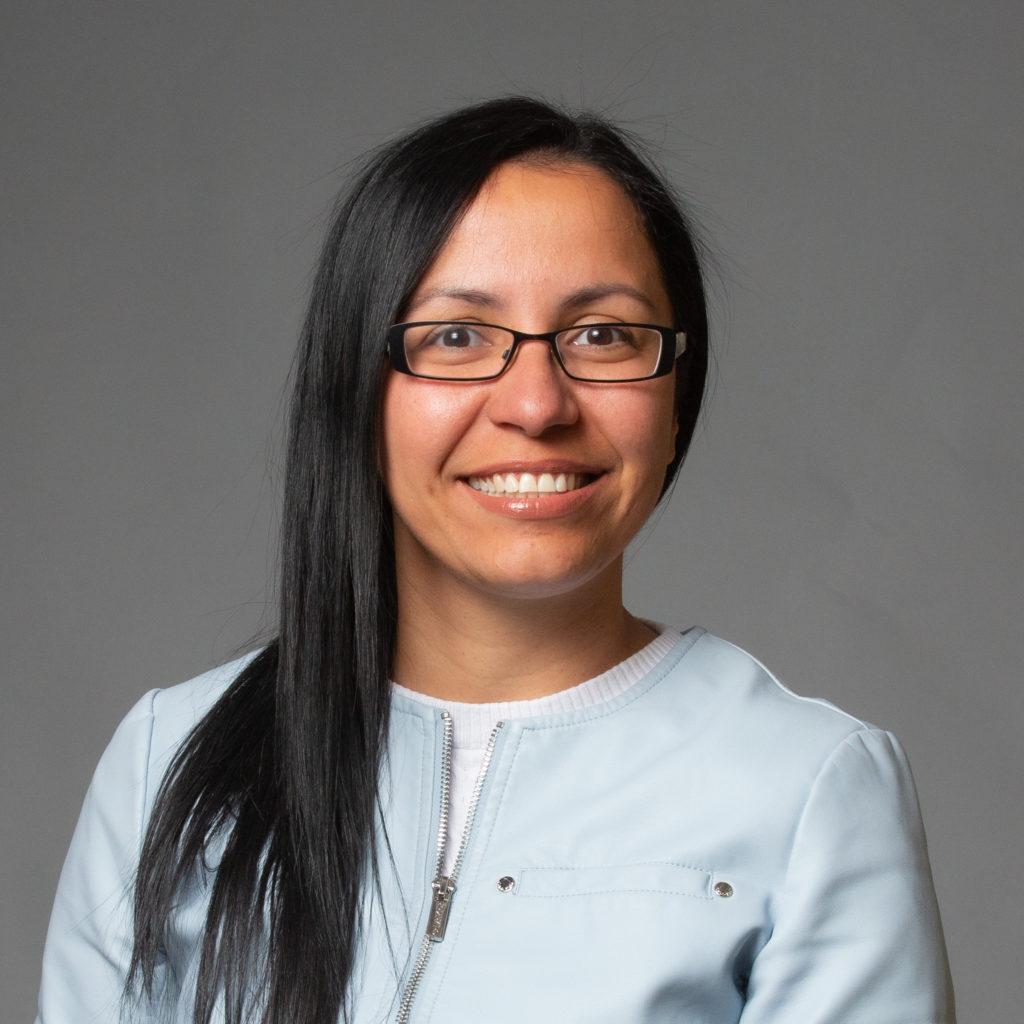