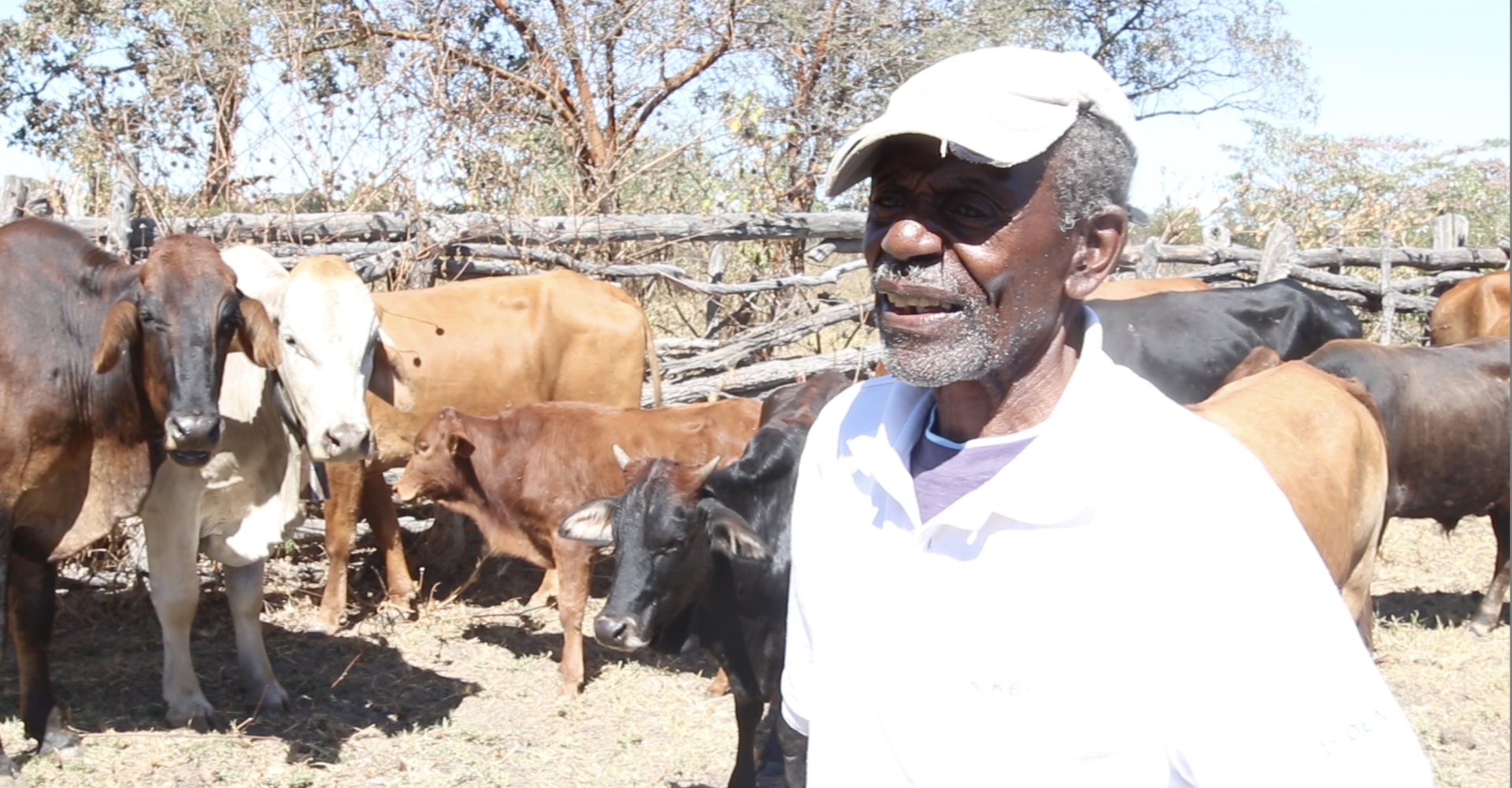 A couple of weeks ago, leaders from the General Conference (GC) and the Southern Africa-Indian Ocean Division (SID) sent out a message to thank church members for remaining faithful in supporting the ministry of God’s church by returning tithe. Elder Juan Prestol expressed that “offering is an important way of showing our love to God while supporting the advancement of His mission.” 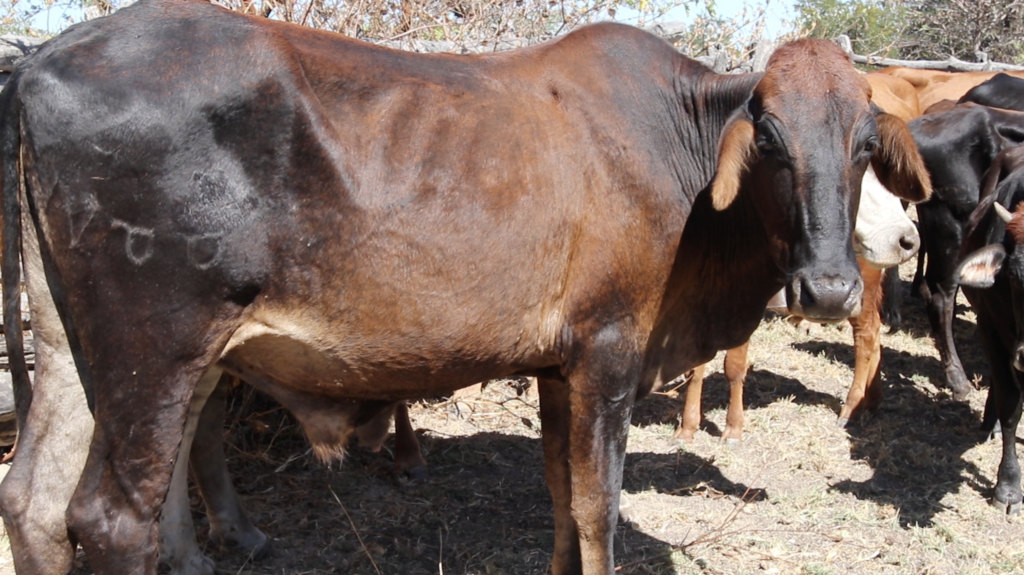 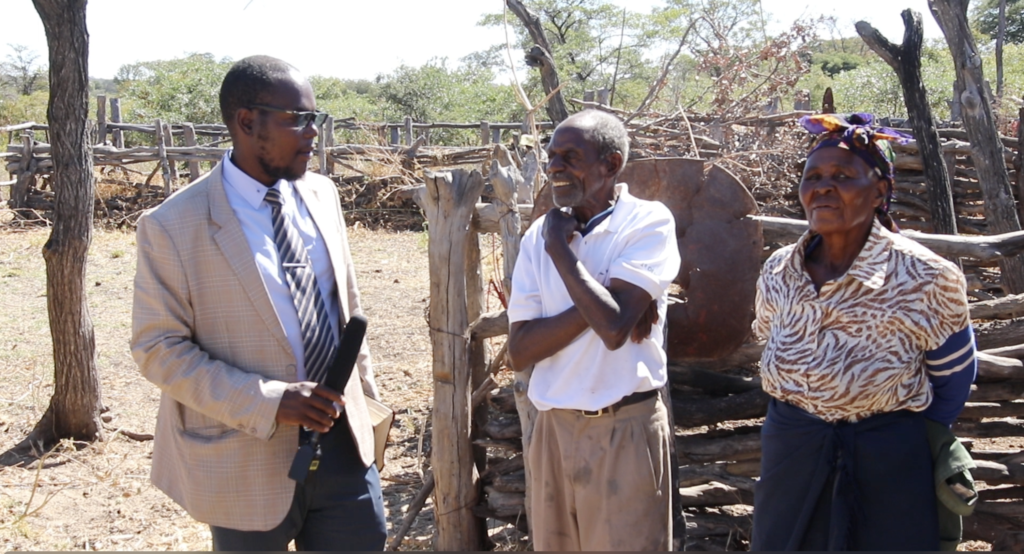 As the message spread across the SID, a couple in Zimbabwe felt compelled to return their tithe in kind. As a result, the Zimbabwe Central Union Conference Stewardship department was invited to come and collect God’s tithe in their plot in Vungu in Lower Gweru. Of the 31 cows that they had, Mr and Mrs Mpofu returned three beasts as tithe and gave an extra bull as an offering. This gesture not only impressed and inspired the church elders but the community as well. As a result, some local farmers have indicated that they too would like to return their tithe and offering in this manner.

Mr Mpofu said it’s a joy to serve the Lord while they still have the energy and zeal. “What moved us not just to give our tithe, but also a bull as a mission offering, is the current GC Strategic plan of I Will Go! That challenged us very much because the Bible says everything belongs to God and we are His stewards.” Mrs Mpofu echoed her husband’s message and said, “The scriptures tell us that there is a great blessing in giving. We need to trust God with His promises.” 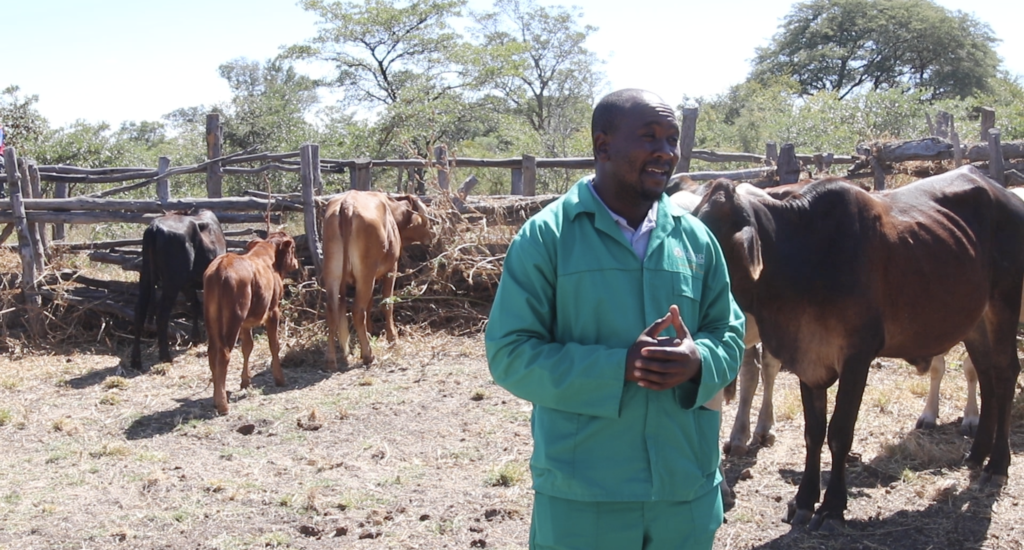 The District Pastor, Ocean Ncube, says, “This is an excellent example to all of us. We must emulate the spirit of giving as God also gave us His only begotten Son.” Therefore, church members are encouraged to support the mission of God by not just returning tithe and offering but doing so faithfully and regularly. 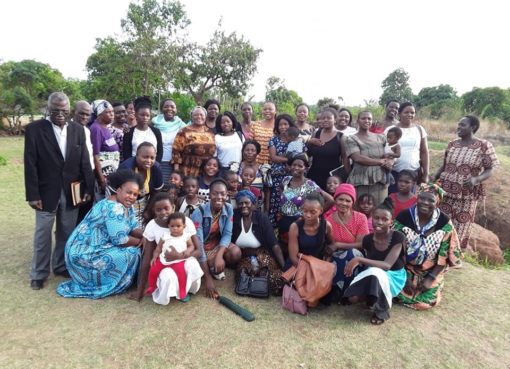 The Northern Zambia Union Conference  Women’s Ministries department held a mother and daughter mentoring seminar at Kamanya Church, Kitwe. The event which was attended by over a hundred women with the
Read More 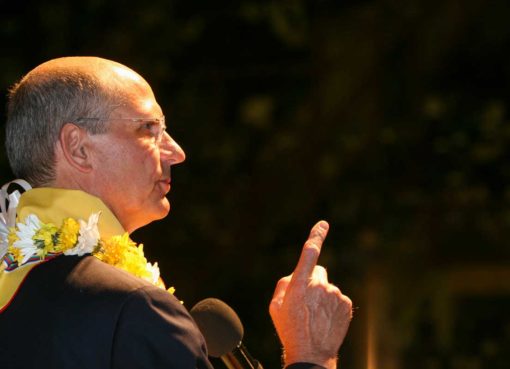 Ted Wilson says: “Reformation did not end with Luther … it must continue”

At an evening meeting on March 13, 2012, in Lusaka, Zambia, Pastor Ted Wilson, challenged Seventh-day Adventists to a life of primitive godliness, revival and preparation for the latter rain.  He
Read More