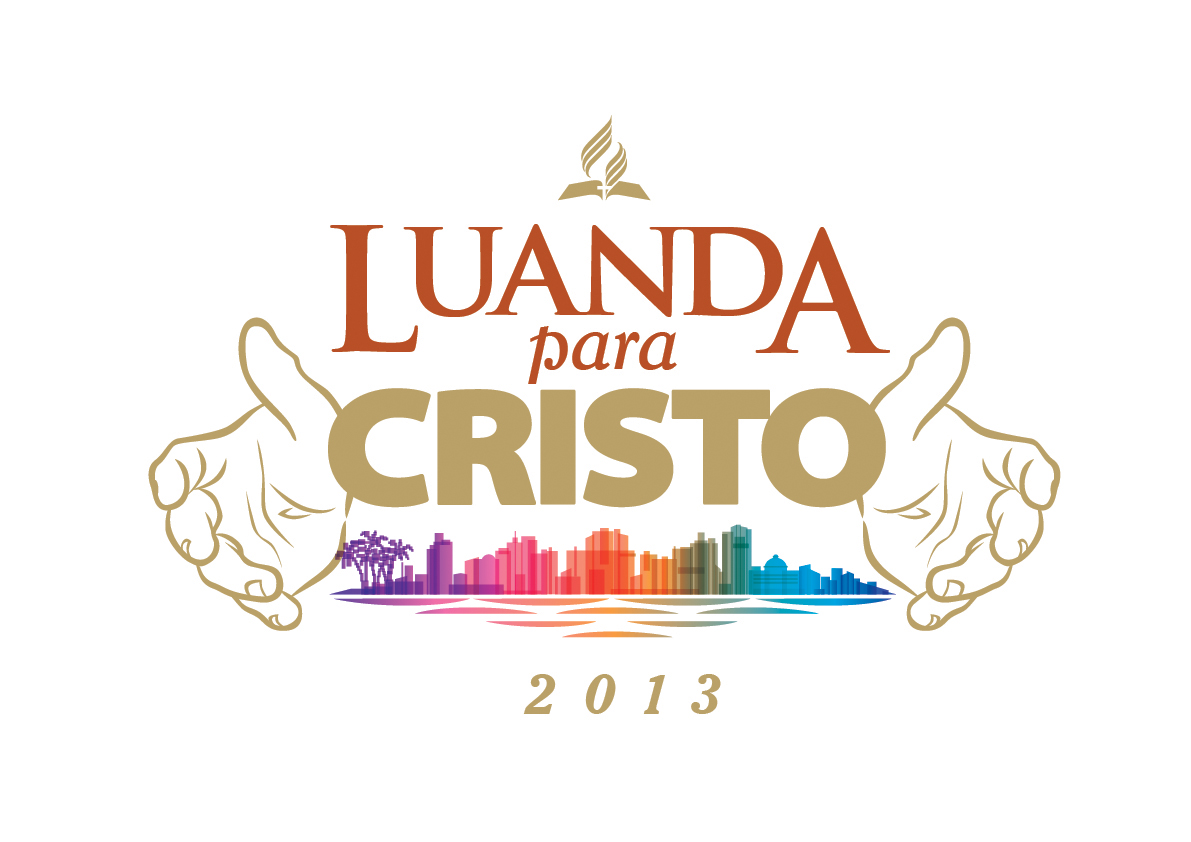 More than 20 000 Seventh-day Adventists gathered in Cento Despotiva Da Cidadela Stadium, in Luanda, Angola to launch: “Luanda forChrist,” part of the initiative of the Southern Africa Indian Ocean Division to reach every major city with the life-changing truth about God’s grace through Jesus Christ.

Members, who were enthusiastic about their faith, personally sacrificed to be present at the stadium where they demonstrated their passion to fulfill the gospel commission.  Dr Paul Ratsara in his address to the leaders and members made it clear: “Our mission and message to the cities will unite us as a global people and guard us from isolating ourselves from society and from each other. We will demonstrate the timeless relevance of the Gospel of Jesus Christ.  Our message to the cities of the world is that another city is coming: the New Jerusalem, a city of safety, hope and refuge with God at its center.”

Pastor Passmore Mulambo, Personal Ministries Director, SID was asked:  “how is the SID with the two Angola Unions going to facilitate the anticipated more than 10 000 evangelistic series planned for later in the year, he replied: “this is not our work but we are mere partners with Christ and as long as He is in charge … ‘nothing is impossible.’ ”  He further confirmed, with the leaders in Angola, that a tremendous amount of prayer, time, money and strategizing had gone into this vision and already more than 52 000 small groups have been established to impact Angola. He said: Church members are encouraged to bring non-baptized friends and family members to the small group for Bible study and fellowship.”

The Adventist church, in the Southern Africa Indian Ocean region, is made up of nearly 2 million members. Though many factors are involved in this growth, we consider the use of small groups as one of the most effective. Dr Gilberto Araujo, Vice President and Chairman of the SID Urban Evangelism committee said:  “small groups have proven to be an effective instrument in God’s hands to bring us more growth—spiritual growth, growth in relationships, growth in preparing disciples, and growth in planting new churches.  We envision the church consisting of mature members who have a firm spiritual experience and whose character reflects the image of God. This spiritual maturity results from the daily activity of the Holy Spirit and happens through communion with God, through the study of His Word, and through prayer and witnessing.The small group presents an opportunity for this to be realized.” Small groups should be a fundamental part of the discipling process, member retention, and integral church growth.

The SID remains committed to reaching out into all cultures and territories with the good news of salvation found in Jesus Christ.  All members are encouraged to recognize the calling of God in their lives, wherever they are, to share the gospel.  Ps. Rodrigo Pereira da Silva (Professor of Greek and Archaeology at the Adventist University in Brazil (UNASP II) as well the presenter of television program “EVIDENCIAS” at NOVO TEMPO (HOPE), in his interview at the launch of Luanda for Christ, clearly spelled out that Adventists are members of one family with one primary goal which is to “Share the gospel.”

Elder Michael Lee Ryan, General Vice President – General Conference, in his sermon, spoke about renewing our altars with God.  He highlighted that a renewing of our corporate culture compels us to reach out with compassion, like Jesus. He said: “the love of Jesus has to be communicated to our neighbors and everyone, including other countries.”  In his concluding words, he appealed to the 20 000 strong gathering: “each and every one of us have an obligation to be ambassadors of the kingdom of heaven.”

“Evangelistic work, opening the scriptures to others, warning men and women of what is coming upon the world, is to occupy more and still more of the time of God’s servants. Evangelism, p 17. The SID remains committed and has prioritized the call to reach out in connecting people to the One who is the “Way the Truth and Life.”

One member – One soul.  Lift up Christ – Tell the World. As the COVID-19 pandemic continues to circulate the globe and afflict thousands of new patients every day, our call to serve is loudest and we cannot sit, watch and do nothing, but rather we are on th
Read More 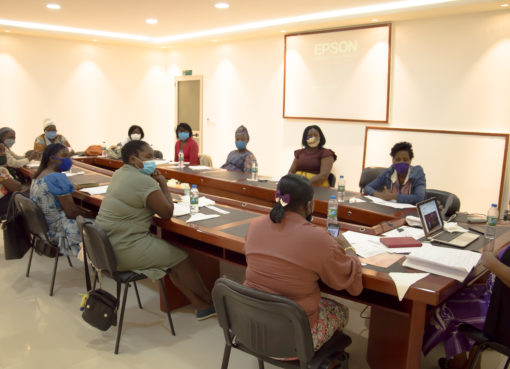 Adventist women across the Southern Africa-Indian Division have demonstrated resilience during this challenging time. Against all the odds, they have continued to encourage and educate one another dur
Read More 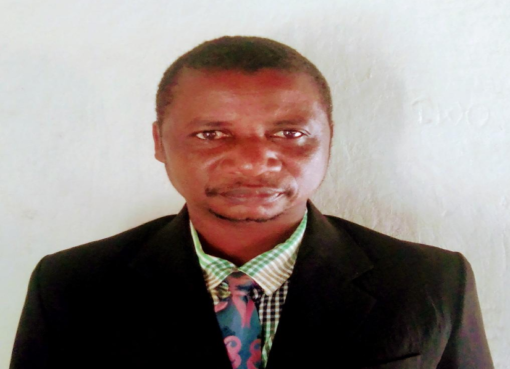