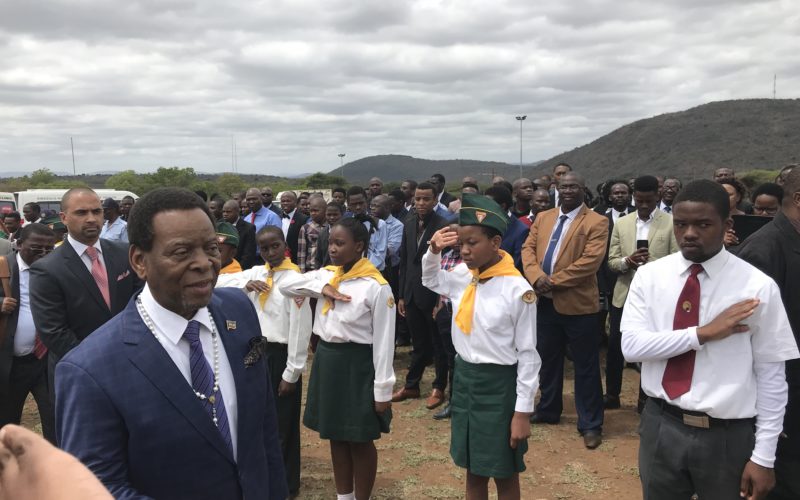 The Seventh Day Adventist Church in the Southern Africa Union, SAU, was invited to the King’s palace in Kwazulu Natal, just to spend the Sabbath day with the Royal family.

His Majesty, King Goodwill Zwelithini kaBhekuzulu, the king of KwaZulu Natal, is a God-fearing man, who is married to the Queen mother, Queen Manthombi, of Kwakhangela Palace. She is a baptized member of the Seventh-day Adventist church, with a passion for evangelism and soul winning.

The Royal family has taken a leading role in the Total Member Involvement initiative, as they witness to not only the Royal family but their subjects as well. Touched by the music and spiritual messages from the Adventist people, His Majesty, King Goodwill Zwelithini, has pencilled one week annually for a season of praise and worship with the Adventist Community and the Royal family.

King Zwelithini also has a passion for music and has taught himself how to play the piano. He uses this gift during family worship. It’s not every day that one gets invited to worship with the King, who recognizes that there is a King of kings and Lord of Lords above his authority. We praise God for such leadership. 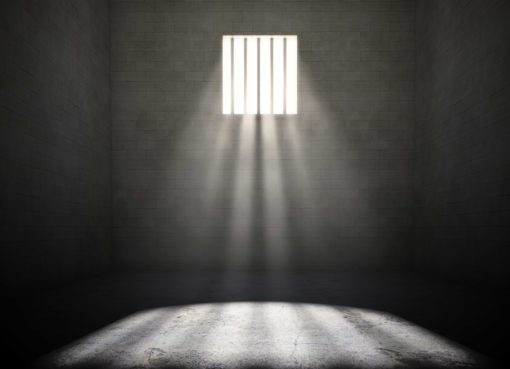 Nineteen inmates of the Viana Penitentiary Establishment in Luanda, Angola, were baptized within the prison premises on Friday, January 5, 2018. The baptizing ministers were Pastor Burns Musa Sibanda
Read More 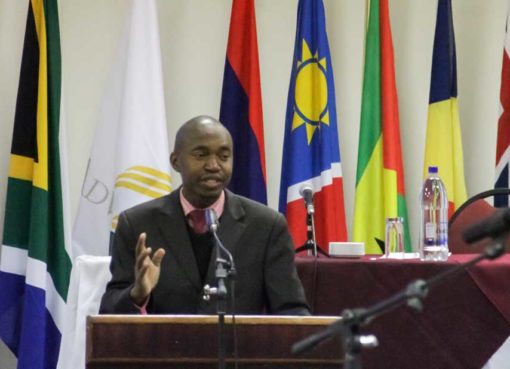 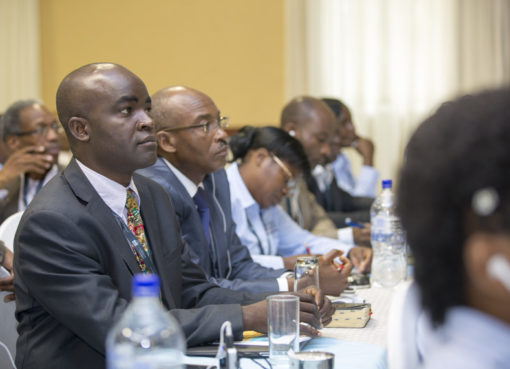 It is a foundational principle of Christian Leadership that It has to be in you before it is in them. The leadership Summit of the Southern African Indian Ocean Region (February 16-20, 2016) is an ann
Read More