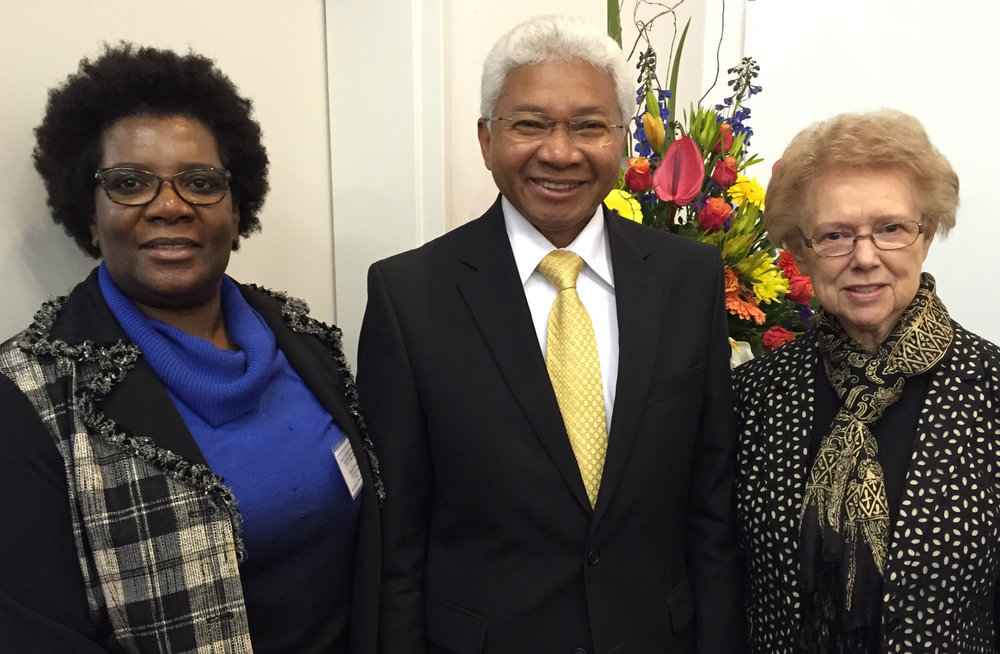 The World Health Organization and the Seventh-day Adventist Church are kicking off an unprecedented global partnership aimed at reducing infant and maternal mortality rates.

This is the first time that the WHO, the public health agency of the United Nations, has partnered with a faith-based organization on a global scale, said Annette Mwansa Nkowane, WHO’s lead nurse and a main proponent of the five-year project to educate more midwifes.

The WHO approached the Adventist Church with the proposal for the project after a major health conference organized by the church in Geneva, Switzerland. The Geneva-based WHO has identified a global lack of qualified midwives as a contributing factor in the deaths of mothers and babies and the church’s global network of educators and hospitals as a way to address the shortfall.

Fifty international nursing leaders and educators from North America, Europe, South America, and Africa are meeting this week in Bloemfontein, South Africa, to implement the project, starting in four African countries. The $1 million project is funded by the OPEC Foundation for International Development through the World Health Organization and was designed by WHO officials, the General Conference of Seventh-day Adventists, and the Loma Linda University School of Nursing.

“We are grateful to begin this partnership. We will produce something the world will benefit from,” said Nkowane, a nurse and midwife educated in Zambia whose full title is worldwide technical officer for nursing and midwifery. “I believed and was convinced this would be successful. I believe that with God all things are possible.”

“The persistence of the WHO has led to this historic day,” said Patricia Jones, associate director for nursing with the health ministries department of the Adventist world church. “Thank you for not giving up and for having faith in us in a faith-based group to be trusted to take on such a project.”

About 280,000 women die in pregnancy or childbirth every year worldwide, according to WHO statistics. Complicating matters, Africa has about 12 percent as many physicians as the global average and 30 percent as many nurses. The gap is widening as Africa’s population grows rapidly and schools in various countries are only able to educate 10 percent to 30 percent of the needed healthcare professionals.

Nkowane said the project would improve the quantity and quality of midwives and help close a gap in the ratio between faculty and students, which she put at 1:45 in developing countries and 1:12 in developed countries.

The WHO expects the project to contribute toward the achievement of United Nations Millennium Development Goals to reduce maternal and child mortality and recognize the universal truth that there cannot be health without a workforce.

Seeds for the collaboration were sown in 2009 in Geneva during the first global health conference hosted by the health ministries department of the General Conference, the administrative body of the Adventist world church.

Health Ministries director Allan Handysides and his successor, Peter Landless, established a close association with the WHO during this conference.

Immediately before the event, Adventist nursing educators met in Geneva for a pre-conference organized by Jones, director of global nursing at the Loma Linda University School of Nursing. One of the pre-conference’s speakers, Jean Yan, WHO’s lead nurse at the time, was impressed with what she observed.

“Dr. Yan saw our group as a powerful network for change in nursing education and health care because we are an organized global system,” Jones said. “She reasoned that if there is such a global system of nurse educators within the Seventh-day Adventist Church, why couldn’t there be a project that could enlist the talents of such a team to make a difference in health care?”

The idea began to incubate. Yan pursued the matter with Jones in the following months.

“At first I was afraid to accept the challenge,” Jones said. “Senior leaders at Loma Linda University School of Nursing were cognizant of that fact that we don’t teach midwifery, nor do we have an army of midwifery experts.”

Despite this, the WHO continued to pursue the matter with the church.

That same year, Yan retired and Nkowane was appointed as the lead nurse. She followed Yan’s vision and worked further to develop the project with Jones. Nkowane also sought funding, a length process that delayed the project until 2014.

“WHO persisted in writing grants to create funds for this project until they succeeded,” Jones said.

The WHO proposed various project sites, and the donor selected the four participating institutions. The project will be implemented by the midwifery educators at the colleges, WHO-associated consultants, local WHO collaborating centers, practicing midwives in the hospitals, and a task force from the Loma Linda School of Nursing.

Three of the sites receiving the primary focus of the project are within the Adventist Church’s Southern Africa-Indian Ocean Division.

“We take this as a sacred trust from God to be able to contribute to the achievement of these specific United Nations Millennium Goals in cooperation with the World Health Organization,” division president Paul Ratsara told this week’s conference.

He said the project was in harmony with the mission of the global church.

“Mothers lives will be saved. Babies will be saved,” he said. “We will strive to improve always and continue to set the bar higher as we find innovative ways to improve the health of the communities we serve, thereby being the hands and heart of Jesus.” 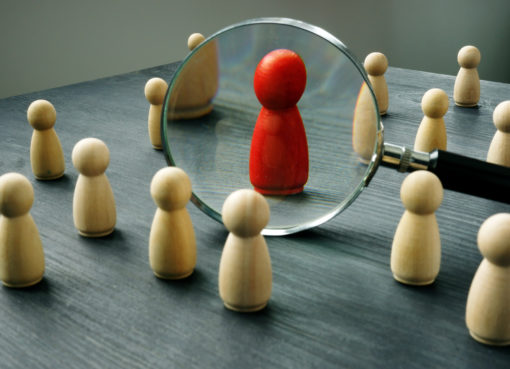 Recruiting and Training for Ministry: The Jesus Model

It is important to consider the way Jesus recruited, trained and empowered His disciples for ministry. Anderson (1979) tells us, “There is only one ministry – it is the ministry of Christ. All other m
Read More 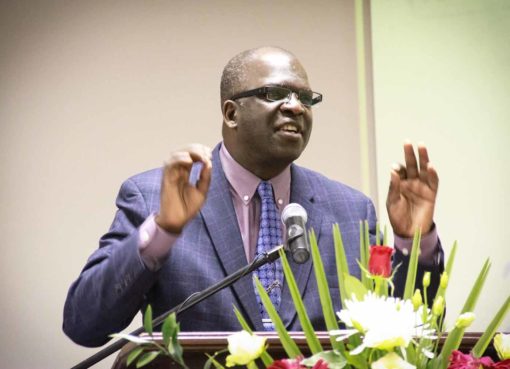 Called to be Agents of Reconciliation

Two things characterized the 2013 SID Leadership Summit – February 5, 2013: A Commitment to the reading of God’s Word, the Holy Bible.  This is a regular practice throughout the entire SID Territory.
Read More 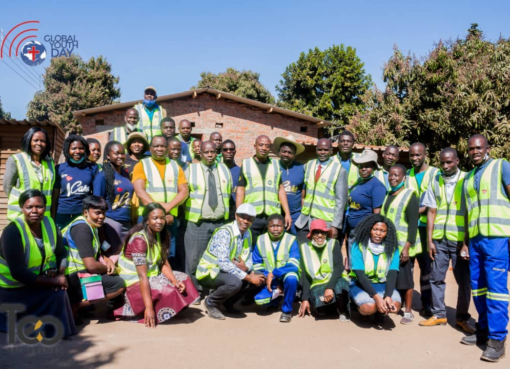 Global Youth Day; Not An Event But A Lifestyle